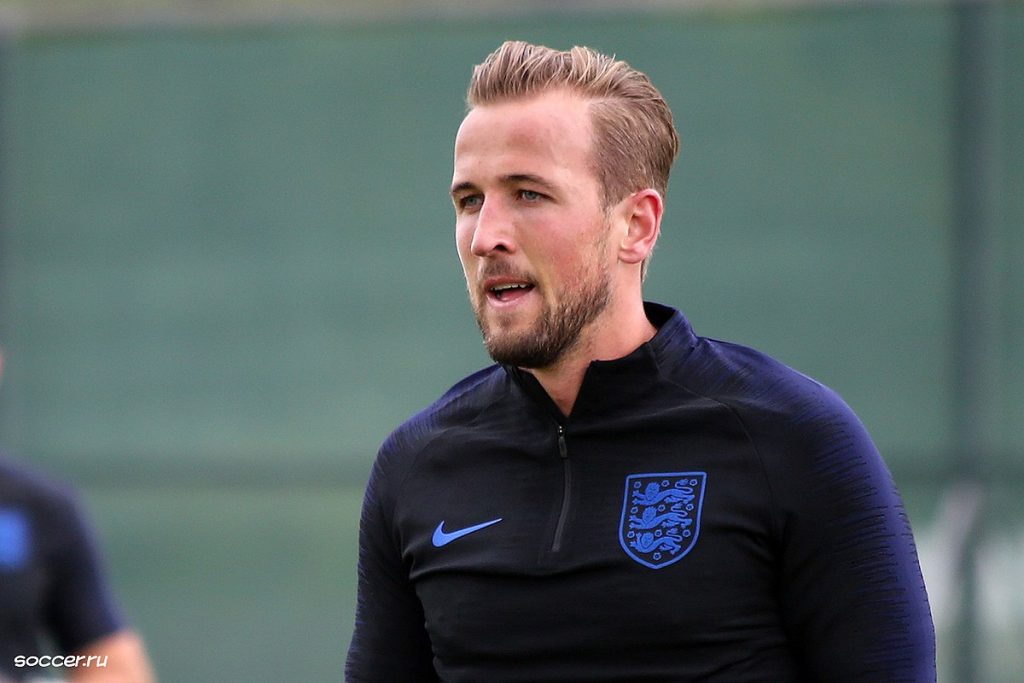 John Stones, Raheem Sterling and Phil Foden all had scoring chances but they could not locate the target.

England’s first chance fell on Stone from a corner kick in the 11th minute.

However, Stones crashed his towering header against the post after arriving in the box in the 11th minute.

Mount and Sterling kept enjoyed good understanding of their runs off the ball.

In the first chance, the Manchester City player turned his markers inside out on the left side but Scotland defenders read his intentions and cleared the danger.

In the 18th minute, Foden controlled a high ball with his right leg and attempted to volley with his left but he was caught offside.

The chances kept coming with Mount driving the midfield, Sterling attracting defenders to himself whereas captain Harry Kane was synonymous.

In the 28th minute, Kane had a chance to redeem himself.

He arrived at the end of James Reece cross but he misjudged the flight of the ball which whistled past the goal-mouth.

In the 30th minute, O’Donnell of Scotland forced Pickford to dive low and pary a dangerous ball on target late in the first-half.

The Gareth Southgate looked relieved heading into the half-time break.

Scotland went into the match smarting from a 2-0 loss to leaders Czech Republic in the tournament’s opener last week.

Czech Republic lead the group with four points after they drew 1-1 with Croatia in an early kick-off of the group on Friday.