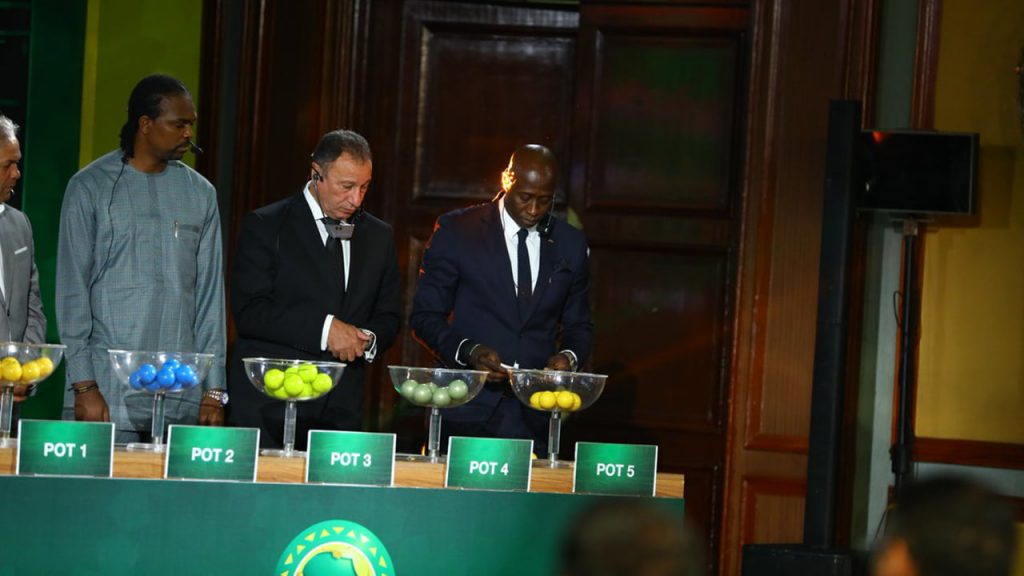 A new change comes in before the final draw of the upcoming Africa Cup of Nations (AFCON 2021) to be played in Cameroon next year from January 9 to February 6.

According to reports, the final draw of the tournament will no longer take place in the Versatile Yaoundé Sports Palace as initially planned.

The local authorities who are in charge of the AFCON tournament have decided with Confederation of African Football (CAF) to draw to move the draw from Yaoundé Sports Palace to Palais des Congrès in the same city.

The draw was previously scheduled to take place on June 25, but will now be made in the first part of August.

CAF assured the date itself will be know soon.