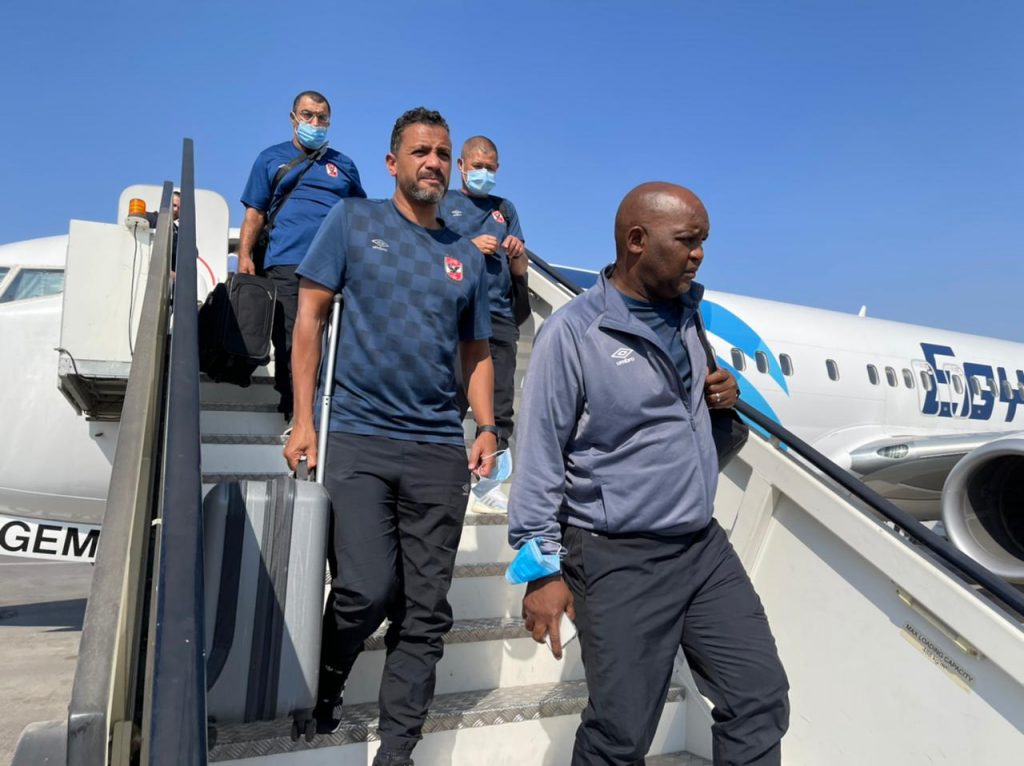 Al Ahly website reports that “the Ministers of Youth, Sports and Aviation were keen to receive Al-Ahly’s delegation with bouquets of roses, and to congratulate the team on winning the tenth title in the club’s history.”

EFA has since released a statement congratulating the Pitso Mosimane-led side for the victory.

“The Egyptian Football Association, headed by Eng. Ahmed Mujahid and the membership of Ahmed Hossam Awad and Mohamed El Shawarby, extends its sincere congratulations to the Board of Directors of Al-Ahly headed by Captain Mahmoud Al-Khatib and Al-Ahly fans on occasion of his victory today in the African Champions League for the tenth time in its history,” the statement reads.

Al Ahly have now won their 10th Champions League title and a third for Mosimane, the only African to achieve that feat.