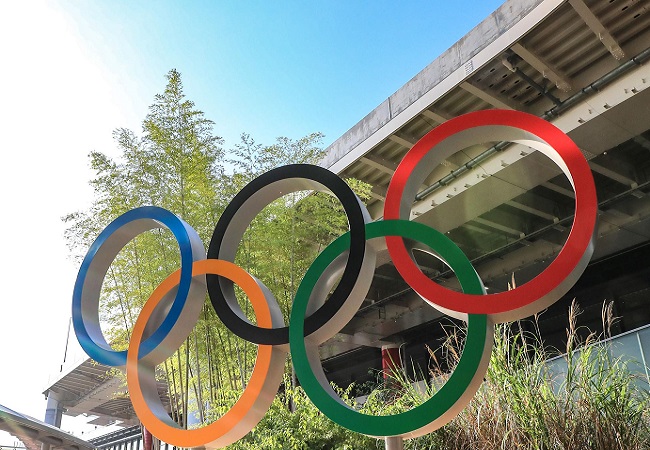 Two South Africa footballers have tested positive for coronavirus. They have become the first competitors in the athletes’ village in Tokyo just days before the Olympic Games to start.

Organisers confirmed the positive tests on Sunday. But they didn’t identify the athletes other than to say they were non-Japanese.

According to the statement of team manager Mxolisi Sibam throwing preparations into disarray, the South African squad had been quarantined. And they were waiting for the results of further tests conducted on players and backroom staff.

South Africa is due to play Japan in its first game of the men’s tournament on Thursday. This to happen 24 hours before the Games officially open behind closed doors.

Tokyo reported 1,008 new COVID-19 cases on Sunday, the 29th straight day that cases were higher than seven days previously. It was also the fifth straight day with more than 1,000 cases.