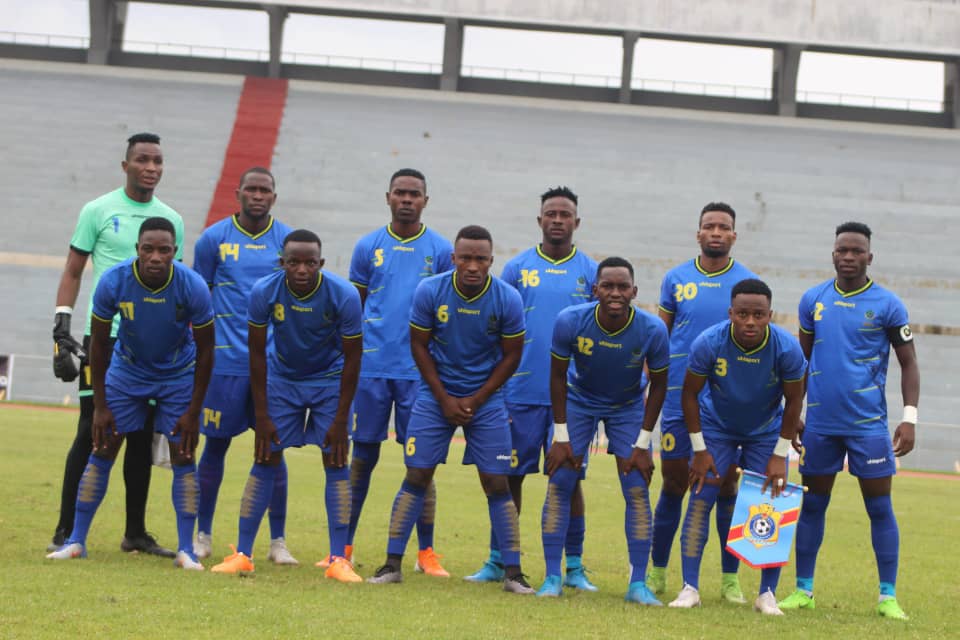 Tanzania face Burundi in the Cecafa Under-23 Challenge Cup final at Bahir Dar Stadium in Ethiopia on Friday afternoon.

Ahead of the match, Burundi coach Jimmy Ndayizeye has since told Cecafa website that they were geared up to lift the trophy.

“We have battled to reach this far and we must fight to win the trophy,” he is quoted saying.

Burundi eliminated Kenya 4-2 on post-match penalties in the semifinal to clinch the final berth.

Ndayizeye’s men qualified for the last-four stage after holding Ethiopia 1-1 to finish on top of Group B with four points.

Just like their opponents, Burundi have come this far without tasting defeat in the group comprising Ethiopia and Eritrea.

Burundi have reliable players to count on such as goalkeeper Onesime Rukundo and defender Issa Hakizimana.

On the other hand, Tanzania beat South Sudan 1-0 to date Burundi in the final. Tanzania emerged unscathed from group A that had DRC and Uganda.

Ahead of the match, the Taifa Stars coach Kim Poulsen has since told Cecafa website that his charges are fired up for the final showdown.

“They are all prepared and ready to give their best in the final. Burundi will be a very difficult team to play, but we shall plan accordingly,” the Dane is quoted saying.

The teams were split into three three-member pools, including Group C which had Kenya, South Sudan and Djibouti.

The overall top team in each group qualified for the semi-finals with the best runners-up across the pools completing the last-four band.