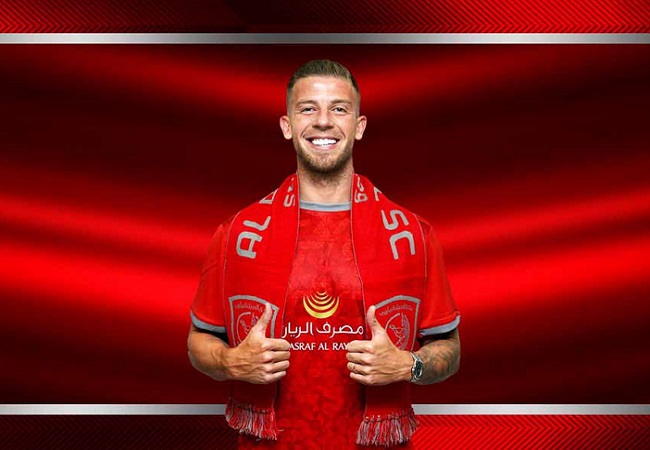 Egyptian giants Zamalek couldn’t renew the contract of Ferjani Sassi due to the lack of financial resources. This means that the the midfielder should leave as a free agent because his contract expired.

There’s a lot of debate on when his contract is supposed to end. Sassi claims that it ended on June 30, while Zamalek argue that his contract extends until the end of the season, supposedly the end of August.

The White Knights have, therefore, sent an official complaint to FIFA for them to decide who is at fault in this situation. In their statement, the club claimed that on FIFA’s official Transfer Matching System (TMS) website, the Egyptian Premier League will officially end on August 26.

However, this didn’t stop the Tunisia international from completing his long-rumored move to the Qatar Stars League after Al-Duhail announced the move on Thursday.

Sassi signed a three-year deal with the seven-time Qatari champions. The deal will keep him at the club until 2024. The newly signed player will share the pitch with Belgium international and former Tottenham defender Toby Alderweireld.

After starting his career with boyhood club CS Sfaxien, the 29-year-old moved to FC Metz of France in 2015 before returning to his home country a year later with Esperance Sportive de Tunis.