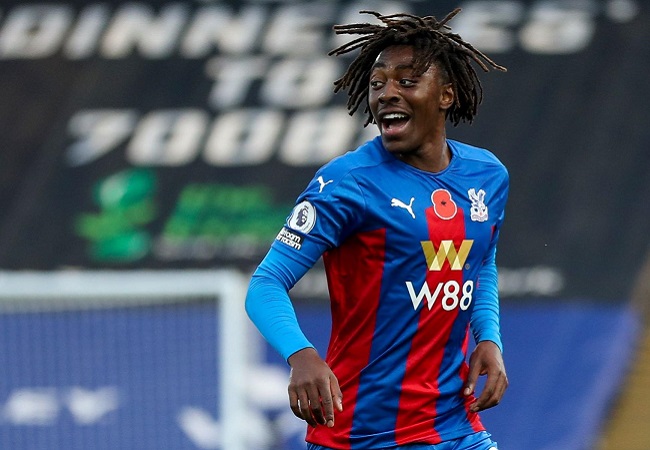 Crystal Palace have confirmed that Eberechi Eze has chosen a new jersey number for the 2021-2022 season. The club unveiled the news through their official website.

In his maiden season in the Premier League, the Super Eagles target wore the number 25 on the back of his shirt.

Palace’s number 10 was vacant following the departure of Andros Townsend to Everton this summer. And Eze has taken his shirt for the new campaign.

The Anglo-Nigerian played with the number 10 in his last two seasons with Queens Park Rangers before sealing a transfer to Palace last summer.

Eze is still recovering from a long-term injury he suffered in training towards the end of last season. And he will play no part in Crystal Palace’s opening match of the season at Chelsea on Saturday, August 14.

Summer signing from Reading, Michael Olise has been assigned the number 7 for the 2021-2022 campaign.