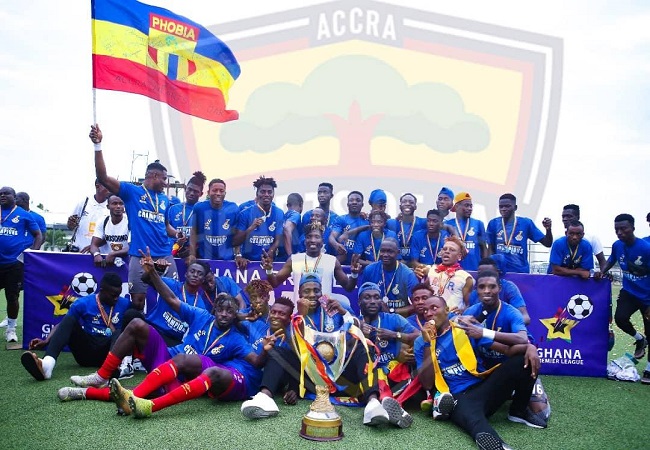 CAF confirmed the draw for the preliminary round on its official website of on Friday, 13 August, 2021.

“The draw for the preliminary rounds of CAF TotalEnergies Confederation Cup 2021-2022 was held on Friday at CAF Headquarters in Cairo.” Wrote CAF.

But already the first round will have many surprises in store with matches like US Ben Guerdane (Tunisia) vs. As Police (Niger) or Azam FC (Tanzania) vs. Horseed SC (Somalia).

Hearts of Oak are returning to the big stage for the first time in over a decade, after last winning the competition in the year 2000.

The last time they won a continental trophy was in 2004, after beating Kotoko in the finals to clinch the CAF Confederation Cup.

The Phobians cruised to the Ghana Premier League title after finishing the season top of the table. Hearts were declared champions with a game to spare.

Meanwhile, they defeated Ashantigold on penalties to secure the double for the first time in 22 years.