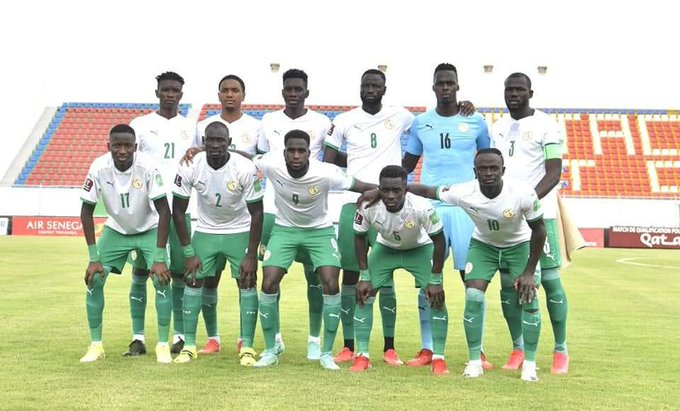 Sadio Mane will again lead the charge for Senegal ahead of their Qatar 2022 World Cup qualifier against Congo.

The Teranga Lions will be hoping to maintain their top position after defeating Togo in the opening game.

Senegal started their qualifying campaign on a positive note after a 2-0 win at the Stade Lat Dior Sparrowhawks in Togo last week Wednesday.

Aliou Cisse’s men were effectively repelled in the first 45 minutes, before goals from Sadio Mane and Abdou Diallo in the second half established the match.

Cisse will stick to his 4-3-3 formation which had worked for the team with Mane playing in the wing.

While reigning UEFA Champions League goalkeeper of the season, Edoaurd Mendy will start in the goal.

Congo will hope to get their first win for the 2022 FIFA World Cup qualifier.

They held Namibia to a draw in the opening game.

They need a win to keep their hope of qualifying for Qatar 2022 alive.