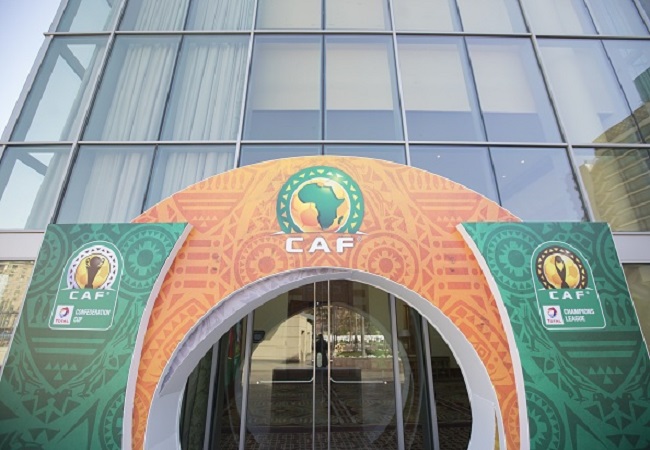 The Confederation of African Football (CAF) has taken the decision to reduce all upcoming African club competition ties featuring clubs from the country to just one leg. And the game should take place at the home ground of their opponents. The decision followed the recent coup d’etat in Guinea.

Read More : NABY KEITA ON HIS WAY BACK TO EUROPE AFTER INTERNATIONAL DUTY INTERRUPTED BY MILITARY COUP

This is good news for Ghana’s Hearts of Oak, Nigerian side Bayelsa United and Senegalese Diambars FC. This decision handed them home advantage for their respective ties later this month.

“After monitoring the political and security situation in Guinea and following careful consideration, the CAF Interclub Committee has decided that all three fixtures involving clubs from Guinea in the preliminary stages will be played in a single leg at the opponent’s territory in accordance to Article 2.1 of the CAF Interclub Regulations.” The African football governing body stated.

Hearts will face Club Industriel de Kamsar in the preliminary round of the CAF Champions League. Their single-leg match slated for the Accra Sports Stadium on 19 September.

In the preliminary round of the CAF Confederation Cup, Bayelsa will come up against AS Ashanti Golden Boys at the Samson Siasia Sports Stadium. Game also to take place on 19 September. A week earlier Diambars will tackle Wakriya AC at Stade Lat Dior.