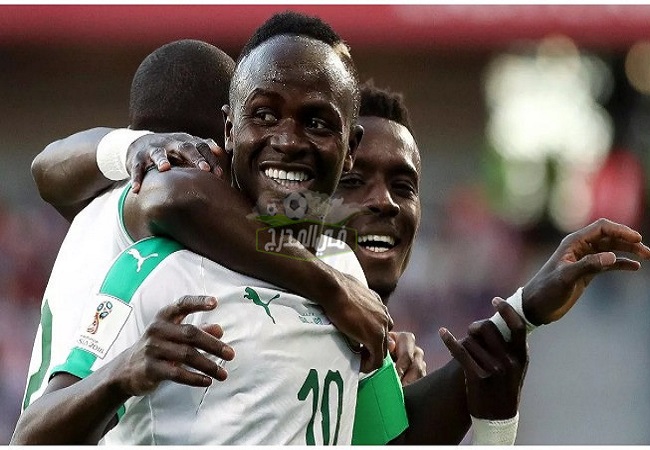 Senegal completed their 100% record in Group H beating Namibia 4-1 to go top in style in Thies.

In-form Idrissa Gueye opened the scoring for the Teranga Lions as early as the tenth minute. The Paris Saint Germain midfielder continued his amazing club form this season to put the hosts ahead.

Ten minutes after the restart, Liverpool superstar Sadio Mane had his name on the scorers’ list. He added his side’s third of the meeting.

Joslin Kamatuka gave Namibia a lifeline when he pulled one back after 76 minutes. But Keita Balde made it 4-1 with six minutes remaining to secure maximum points for Senegal at home.

Also Read : OWN GOAL FROM ALEXIS ROMAO FORCED SPARROWHAWKS OF TOGO TO FINISH WITH DRAW AGAINST CONGO

Senegal top the group on nine points. They are five more than second placed Namibia, before they lock horns again in Johannesburg, South Africa on Tuesday. Congo (2 points) and Togo (1) follow in that order.