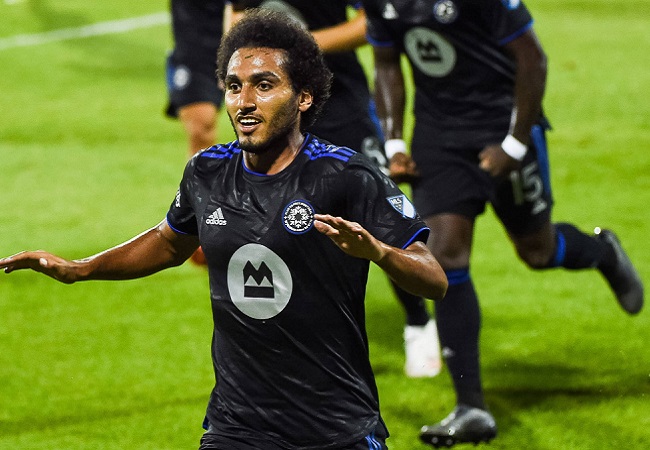 Egypt U23 international Ahmed Hamdi has signed a two-year contract with MLS side CF Montréal after the Canadian outfit activated his buyout clause.

The Egyptian young midfielder had joined CF Montréal last February on a season-long loan from El-Gouna with a purchase clause.

During his loan in Canada, Hamdi has featured in 20 games, in which he netted two goals.

Hamdi’s performances impressed head coach Wilfried Nancy, which encouraged the club to hand the Egyptian a two-year contract after activating the buyout clause.

CF Montréal sporting director Olivier Renard has revealed his delight at the news, praising Hamdi and believing that he has a lot of potential.

“We are happy with our decision. His first season away from home wasn’t easy. But he adapted well.” Renard said.

“We took the time to analyze Hamdi’s performance. We are happy with what he did so far. And we believe he has a lot to show in the future.” He added.