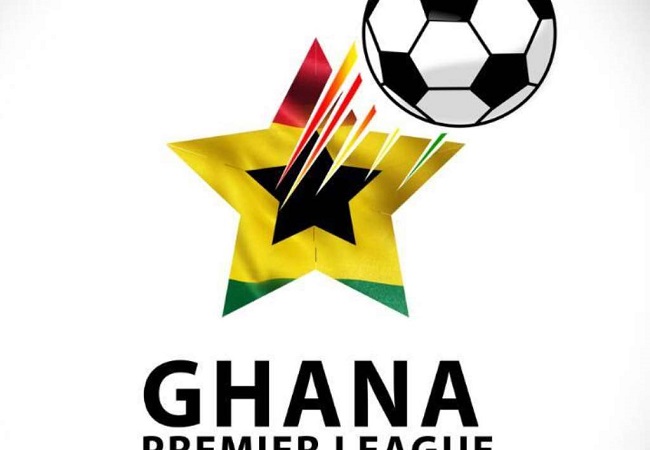 The Ghana Football Association (GFA) has held  a meeting with Chief Executive Officers (CEOs) of the various Premier League (GPL) clubs on Thursday evening ahead of 2021/22 league kick-off. If was a successful online meeting with the Club CEOs to launch the new season to kick-off on Friday October 29.

The issues discussed at the meeting include preparations for the league kick off, the use of five substitutes for league matches and Club access to the Competition Management System.

The GFA also informed clubs about the approved team officials for each club. And they also discussed various issues on Club Licensing.

Other issues that came up were the official match ball for the season, pitch panels and inner perimeter branding.

At the end of the meeting, the GFA wished all Clubs a successful league season.