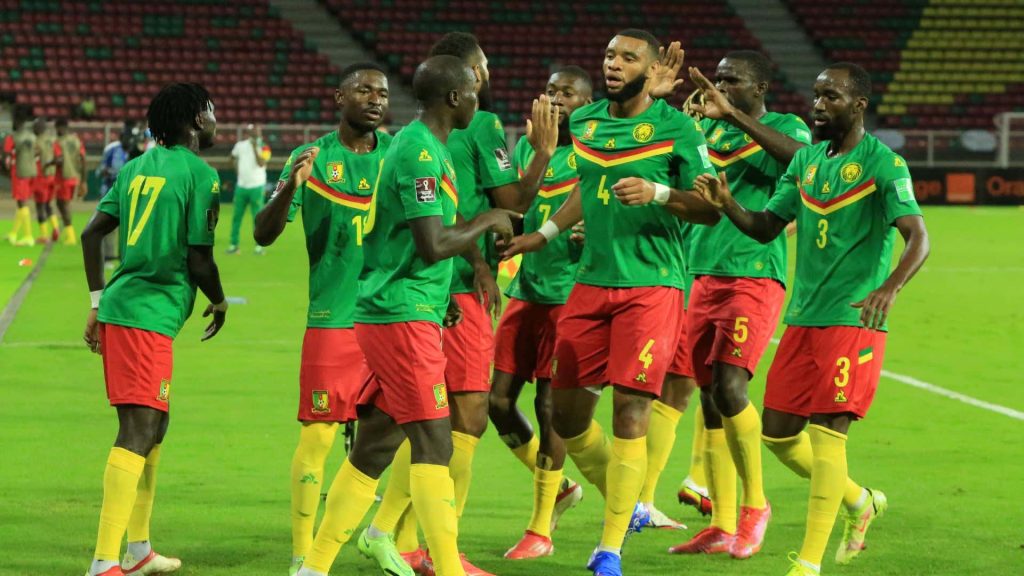 Cameroon head coach Antonio Conceiçao has named a 32-man provisional squad to take on Malawi and Ivory Coast respectively on matchday 5 and 6 of the World Cup qualifiers.

The Indomitable Lions are currently second in Group D (with 9 points behind Elephants who have 10) and are compelled to win both of their last two games if they want to make it through to the next round.

To do so, Eric Maxim Choupo-Moting and teammates to take all three points from the Flames of Malawi on November 13 before playing a ‘final’ against Ivory Coast who are group leaders on matchday 6 three days later.

Their head coach Antonio Conceiçao named a strong provisional squad with all of the key players including red-hot Lyon striker Karl Toko Ekambi in order to achieve their main goal.

Below is Cameroon’s 32-man provisional squad