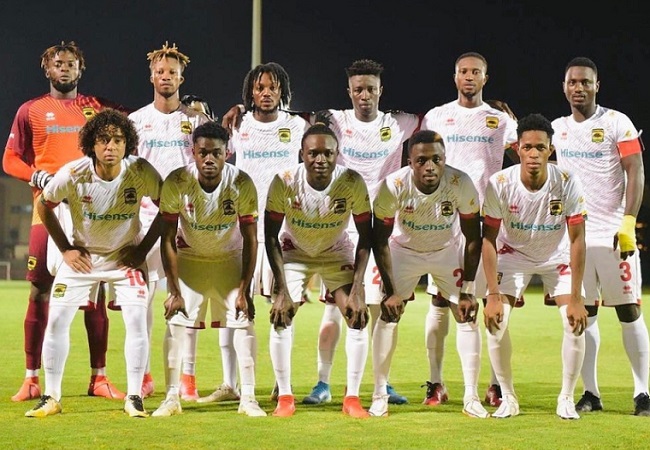 Ghanaian giants, Asante Kotoko finished last season campaign trophyless. Although the Porcupine Warriors had a good spell in the Ghana Premier League and the MTN FA Cup, they were eventually beaten to the two titles by bitterest rivals Hearts of Oak.

To ensure the club based in Kumasi bounces back to snatch the trophies from the Phobians, Asante Kotoko have had one of the best pre-season in years.

Not only did the club travel to Dubai, UAE but the team had the chance to play friendly matches against tough foreign oppositions as well.

Now geared up for the start of the new Ghana Premier League season, Asante Kotoko have named a 31-man squad for the new campaign.

The team is made up of over 10 newly signed players. And it has five U-19 players in the squad as well.