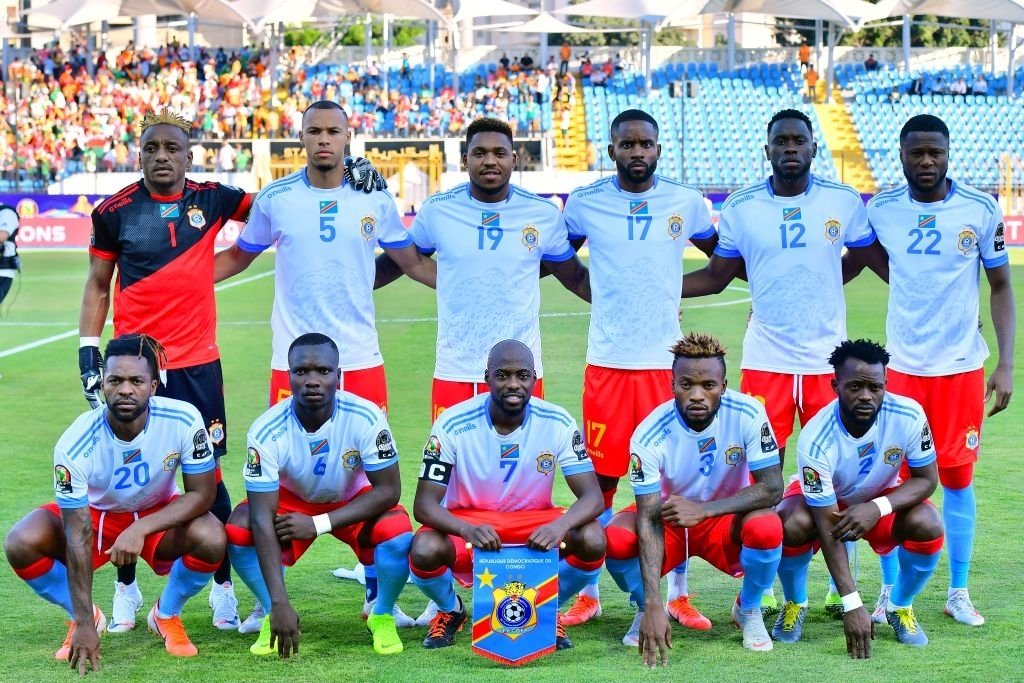 The Democratic Republic of Congo (DRC) brightened their chances of qualifying for the World Cup finals after thrashing hosts Tanzania 3-0 on Thursday afternoon.

Gael Kakuta, Ben Malango and Nathan Fasika scored for the DRC to temporarily go top of Group J on eight points displacing the Taifa Stars at the summit.

The former Chelsea prodigy Kakuta scored the first goal in the sixth minute as the visitors led 1-0 at break at Benjamin Mkapa Stadium in Dar es Salaam.

The Leopards scored again as Fasika added the second goal in the 66th minute.

As we went to press, Benin were hosting Madagascar.