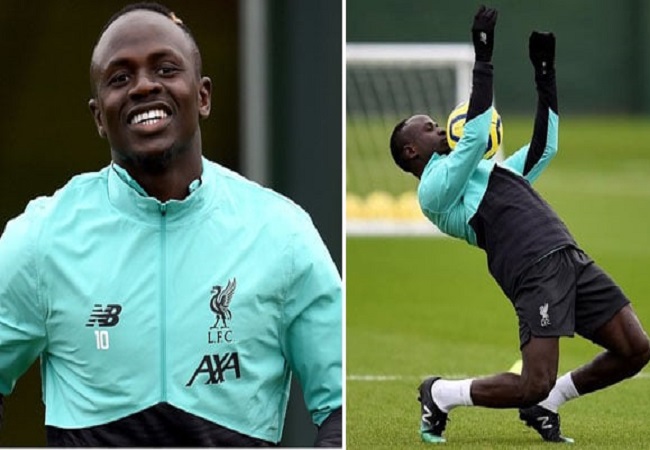 Sadio Mane will be fit to face Arsenal this weekend. However, Liverpool could be without as many as eight first team players against the Gunners.

The Senegalese, Jordan Henderson and Andy Robertson all picked up setbacks during the November international break. They are at risk of joining Roberto Firmino, Naby Keita, James Milner, Joe Gomez and Curtis Jones – plus the recovering Harvey Elliott – on the sidelines.

nevertheless, Jurgen Klopp has confirmed that Mane will be available after taking part in training this week, having suffered with a rib complaint with Senegal. But he also confirmed Henderson and Robertson remain doubtful.

“Sadio is fine – painful but fine.” The German said.

“Everybody who had a rib bruise knows it’s an annoying thing. But Sad trained here with us now in all sessions.

“We took him out a little bit earlier here and there when we knew now it will be full contact, stuff like this, just to give it a bit more time to settle. But he looks fine.” He concluded.