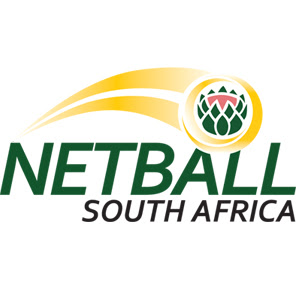 Three netballers and an official died in a road accident in Cape Town in the early hours of Sunday, Netball South Africa has confirmed the tragedy.

In a statement, the netball governing body said the four died after the car they were travelling in to Cape Town for the 2021 SPAR National Championships was involved in the accident at 4:00am at Aberdeen in Eastern Cape.

“As Netball South Africa we are deeply saddened by this news, losing lives is never an easy thing to deal with, we are devastated by the news and we would like to send our deepest, sincere and heartfelt condolences to the families who have lost loved ones. We are all in mourning, the people that passed away are part of netball and we are heartbroken by all of this,” South Africa President, Cecilia Molokwane, says in the statement.

MEC for Sports, Arts and Culture in the Eastern Cape, Fezeka Nkomonye and Eastern Cape Netball President, Nompumelelo Javu were at the scene, gathering all the much needed information from there.

“We can confirm that there has been four fatalities and we are in the process of informing families, this is not how we wanted to kickstart the tournament or end the year, however we find ourselves in this situation. These are trying times and we request a bit of privacy and space to handle this matter. We will liaise with Netball South Africa, and they will communicate accordingly,” said Mpumi Javu, Eastern Cape Netball President.

South Africa has professional netball league and the senior national team is ranked number one in Africa and fifth best on the world rankings.