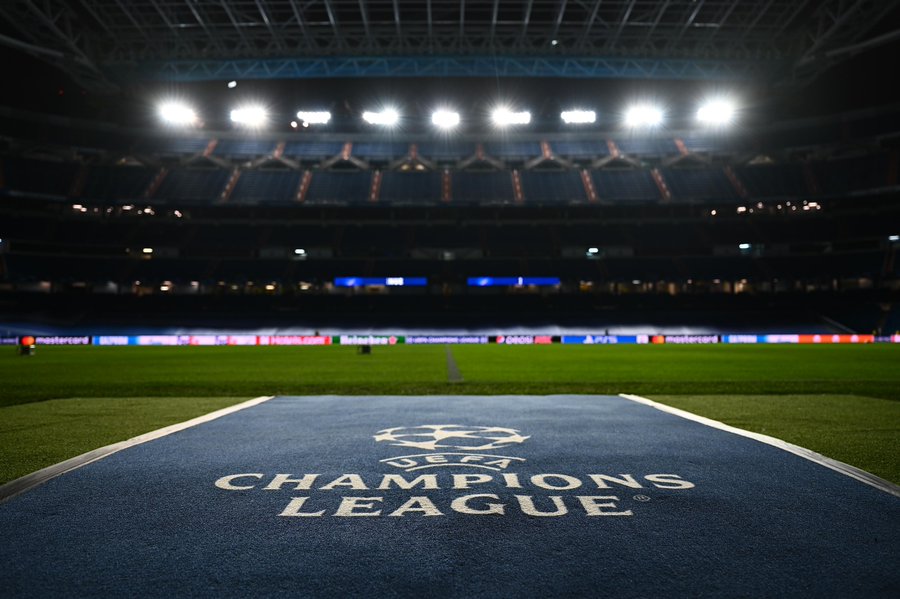 Real Madrid are at home for the las Group D match of the UEFA Champions League at the Santiago Bernabeu against Inter Milan.

Both teams are only contesting for who will finish as the group leader having already secured a round 16 spot in the fifth game of the group.

Inter Mila would be hoping to avenge their defeat against the Los Blancos who defeated them at San Siro in the group opener.

Carlo Ancelotti fielded a a squad without prolific striker, Karim Benzema as Jovic will lead the offensive.

Here is how both teams line up