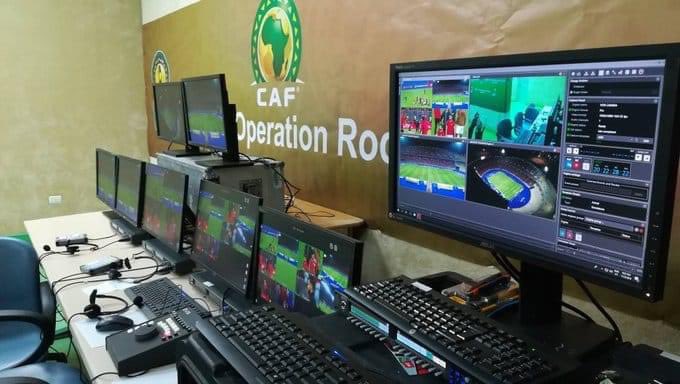 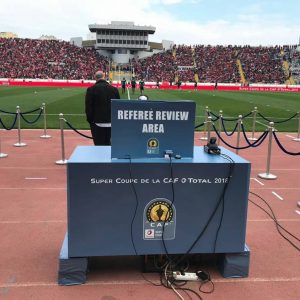 The Confederation of African Football (CAF) has told all participating nations at next year’s Africa Cup of Nations in Cameroon that Video Assistant Referee (VAR), will be used throughout the competition.

The tournament which will begin from 9 January to February 6 2021Twenty-four (24) teams grouped into six.

The six main stadia for the tournament experimented with the Video Assistant Referee system during the African Nations Championship (CHAN).

Read Also:CAF League Draws: All You Need To Know About The Group Stage Draws

This means all 52 games will have the VAR.
Atotal of 63 match officials have been picked to feature at the tournament.

The list is made up 24 referees, 31 assistant and eight video assistant referees (VARs) from 36 countries.

Also on the listare two referees drawn from the CONCACAF, the governing body of North and Central Americas and the Caribbean.