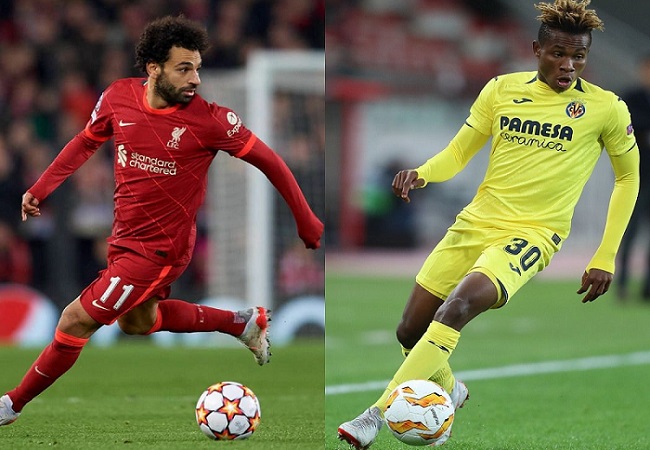 Nigeria captain Musa, who currently plays for Turkish side Fatih Karagumruk, was speaking ahead of his country’s opening game at the Africa Cup of Nations against Salah ’s Egypt side next week.

The Reds’ talisman Salah enters the tournament having provided 32 combined goals and assists across 26 games in all competitions. This performance make of him a strong case to be the best player in the world.

However, Nigeria captain Musa disagrees and believes the Super Eagles have more talented players than Salah in their squad.

“Definitely, I know everybody will be talking about Salah. But if you look at our own side, we have a lot of players they would be worried about.” He said, according to All Nigeria Soccer .

“They only talk about Salah. But we have [Samuel] Chukwueze, a lot of players from the wings that are more dangerous. So their own defenders too will be thinking about us.”

Despite the fact Villarreal winger Chukwueze has a growing reputation in Europe, the 22-year-old has recorded just two goals and one assist in 12 league games, so far this season.

In terms of Egypt, Salah will be looking to improve on his country’s defeat in the 2017 Final, having fallen out at the last 16 phase of the most recent tournament.

The Liverpool forward will come up against Musa’s Nigeria next Tuesday, before also facing Guinea-Bissau and Sudan as part of the group stage.