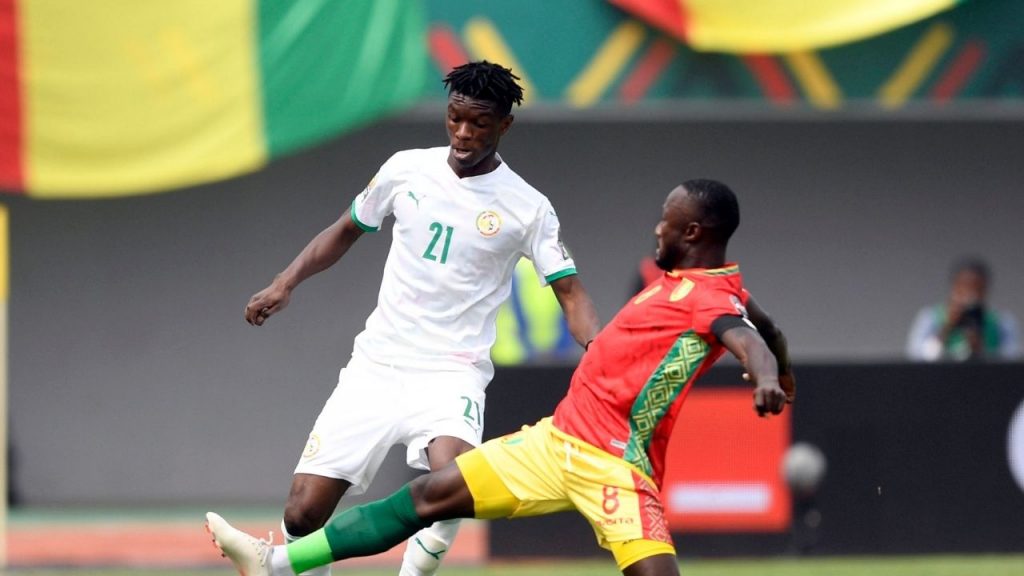 No winner in the West African derby between Senegal and Guinea as the Teranga Lions and Syli National failed to score a goal on their second AFCON 2021 game.

Naby Keita and teammates clearly dominated the first half but were not realistic when it comes to strike and punish a weak Senegal team.

In the second half, Sadio Mane and co. levelled up by creating several chances but Kaba Diawara’s men defended well and denied them.

The game ended in a goalless draw with both teams having 4 points each and will fight for the first place in this group B on matchday 3.

Senegal will be playing Malawi while Guinea will face off with Zimbabwe.