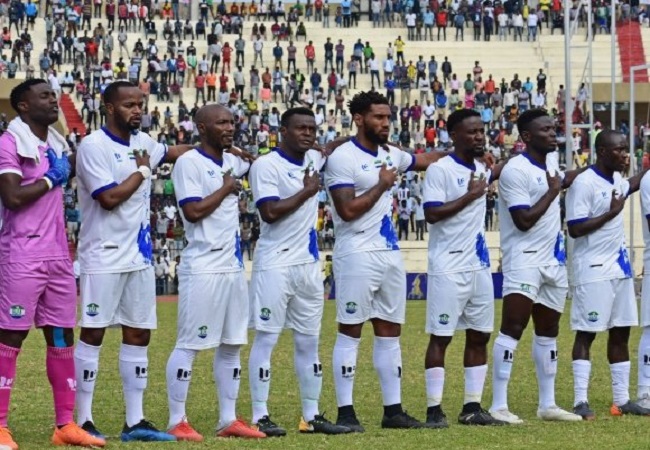 Ivory Coast will take on Sierra Leone at Japoma Stadium in Doula on Sunday evening at the ongoing Africa Cup of Nations (AFCON) finals in Cameroon.

The Elephants should be wary of Sierra Leone who held reigning AFCON champions Algeria to a goalless draw last week.

Ivory Coast want to build on their slender 1-0 win over Equatorial Guinea to lead Group E whereas Sierra Leone are on third position with one point.

Equatorial Guinea anchor the group without a point. Algeria are on second place with one point.

The Elephants have relatively a strong squad which lone goal scorer in the win over Equatorial Guinea, Max-Alain Gradel leads.

Coach John Keister hopes that his team would show character and discipline that helped them hold Algeria.

Sierra Leone have never defeated Ivory Coast in seven games in which the Elephants won six and one game ended in a draw.

The Elephants have been in consistent form in the last five games losing just once—1-0 to Cameroon while winning the rest of the games across all competitions.

On the other hand, Sierra Leone have won once in the last five games played in all competitions with three matches ending in draws and the other a loss.

Sierra Leone are ranked on position 108 on the Fifa Coca-Cola World Rankings compared to an impressive 56th place for the Elephants.