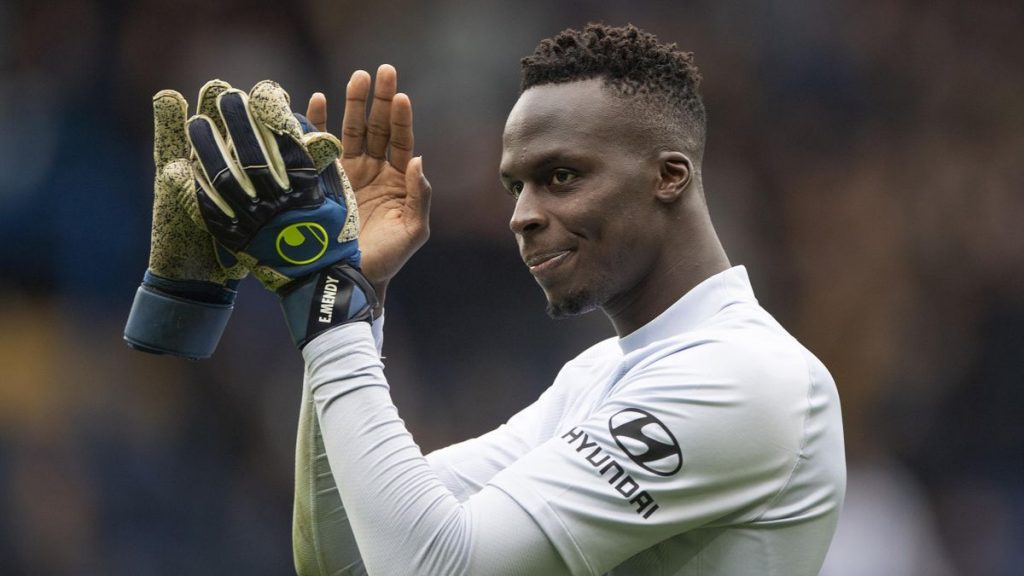 Senegal and Chelsea goalkeeper Edouard Mendy wins the Best FIFA Men’s goalkeeper of the year award ahead of Manuel Neuer and Gianluigi Donnarumma.

The 29-year old shot stopper has had a wonderful year in 2021 with the triumph in UEFA Champions league, a competition in which he gathered 9 clean sheets in 12 appearances.

He later won the UEFA Super Cup against Villarreal. A well-deserved award for the former Rennes goalkeeper wo was snubbed in the Ballon d’Or shortlist.

In addition, Edouard Mendy recovered from Covid-19 on Sunday and will be available for Senegal for their last AFCON 2021 group stage game against Malawi on Tuesday.