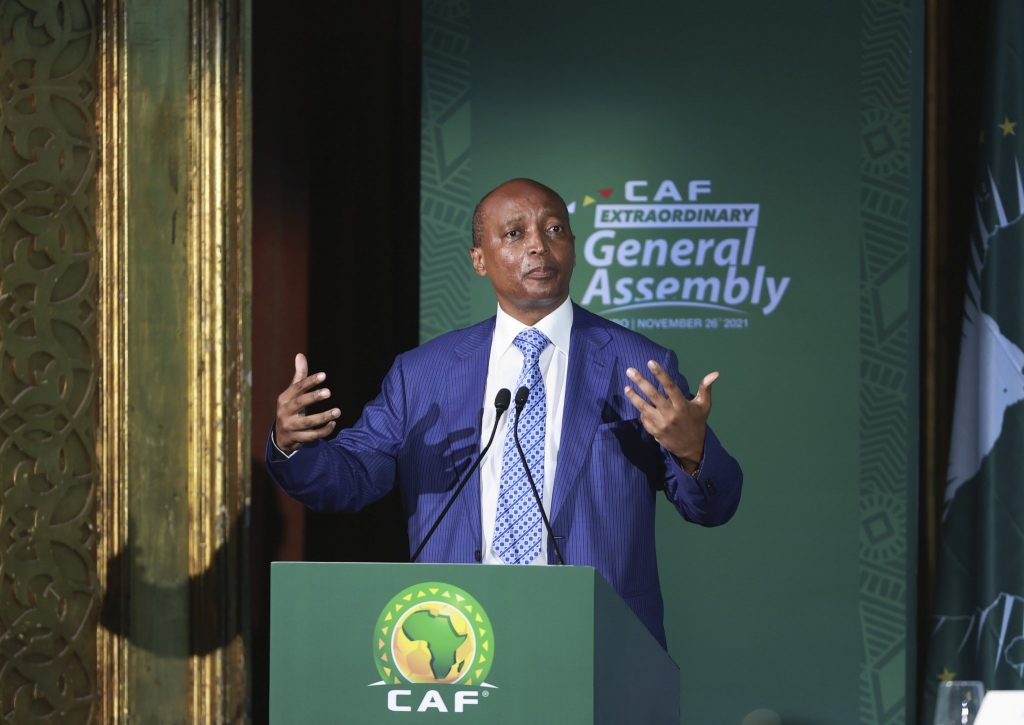 Motsepe according to a statement on CAF official website said he received cellphone calls yesterday from numerous football Presidents of African nations supporting the speech that FIFA President Gianni Infantino delivered at the Council of Europe on Wednesday 26 January 2022; as the speech was in line with previous CAF resolutions.

He stated that football is one of the tools that should contribute to the economic and social development and upliftment of many Africans and also to building a better future and dignity amongst many people on the African Continent.

President Infantino did not say that the FIFA World Cup every 2 years will stop Africans from crossing the Mediterranean Sea.

The leadership of the 54 African football nations that are members of CAF have at previous meetings expressed their unanimous support for the FIFA World Cup taking place every 2 years due to the developmental and upliftment benefits to Africa and the developing world.

CAF and the African football community are aware that if African governments, domestic and global businesses and investors and other development and social partners do not significantly contribute, to the provision of quality education, jobs, health services and other infrastructure facilities and create an inclusive and better future for the poor, and particularly Africa’s approximately 300 million youth between the ages of 15 and 25; Africa will experience periods of consistent and sustained political and social instability and uprisings as well as migrations of millions of people within and outside the African Continent, seeking a better and brighter future.

It is in this context that football is seen in Africa as an important tool and partner for governments, investors, philanthropists and the domestic and global football community in contributing to improving the living conditions of the poor and building an inclusive and bright future for the people of Africa and particularly the youth.

CAF appreciates the partnership and commitment of FIFA and President Infantino to the development and growth of football in Africa and the world.