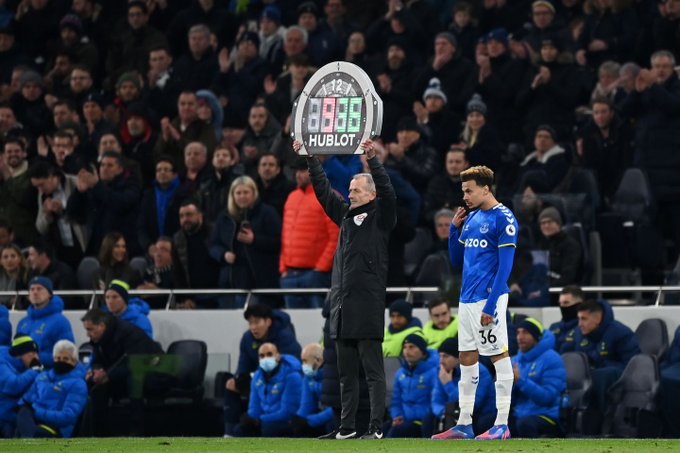 The English Premier League have agreed for the use of five substitutes during games beginning from next season.

The decision was reached after  Premier League Shareholders met today and discussed a range of matters.

The move brings the English top flight in line with many of the world’s biggest leagues and cup competitions.

Thomas Tuchel and Jurgen Klopp and other managers has been one of many managers calling for the switch.

In addition, the Premier League have announced the dates for this summer’s transfer window.

Their statement published on Thursday reads as follows:

“Clubs agreed to change the rules relating to substitute players.

“From next season, clubs will be permitted to use five substitutions, to be made on three occasions during a match, with an additional opportunity at half-time.

“A total of nine substitutes can be named on the team sheet.”

It was also confirmed that the Summer 2022 Transfer Window will open on 10 June and will close on 1 September in line with other European leagues.