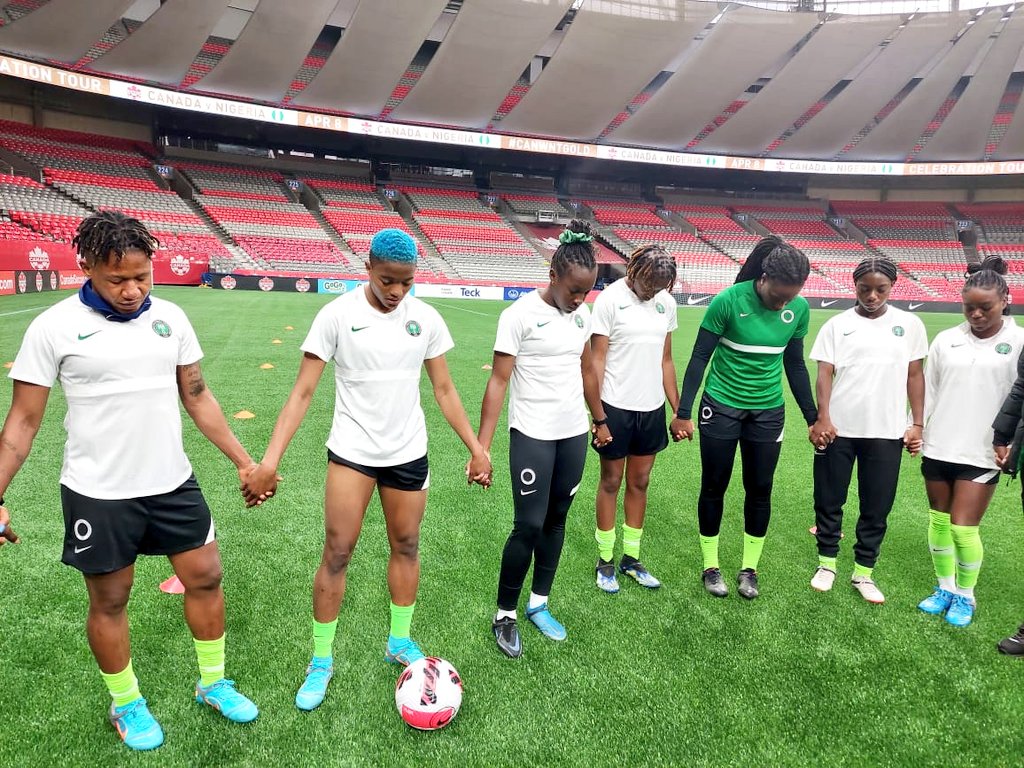 The reigning African champions will take on Canada in the first of two international friendly games lined up 3:am tomorrow.

Both teams will meet again on Monday in Victoria for the second leg of the friendly.

The games are part of preparations for the Falcons ahead of this year’s women’s AFCON in Morocco in July.

This will be the fourth meeting between the Falcons and Canada, since their first encounter in the group stage of the 1995 women’s World Cup which ended 3-3.