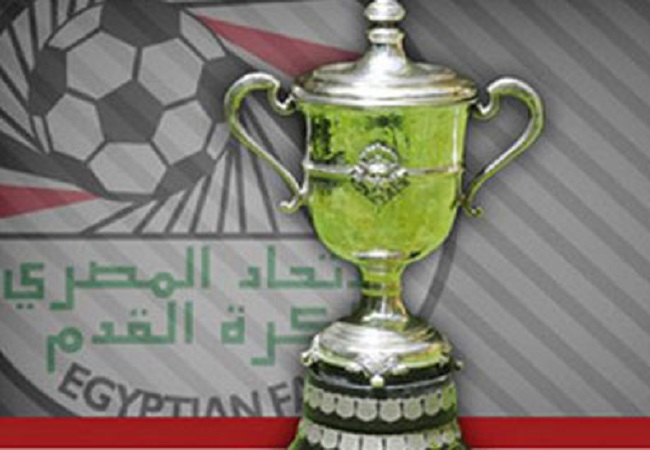 The Egyptian Club Association (ECA) have announced the dates for the ongoing season and last year’s edition of the Egypt Cup.

The 2020/2021 Egypt Cup is yet to be completed, with the tournament stuck in the quarter-finals due to scheduling issues.

Zamalek, Aswan, Pyramids, and Al Ahly all had made it through to the next round with the competition coming to a halt.

The Egyptian Football Association (EFA) later announced the draw for the round of 32 for this year’s edition of the Egypt Cup.

In an announcement made by the ECA, it has been revealed that the 2020/21 Egypt Cup will resume with this season’s round of 32 also being played simultaneously between May and June.

Cairo giants Zamalek will take on second-division outfit Aswan on May 23rd while Al Ahly will take on Pyramids in a highly-anticipated encounter on June 26th.

Al Ahly will also kick off the 2021/22 Egypt Cup with a game against Al Masry Salloum with arch-rivals Zamalek taking on El-Dakhleya.