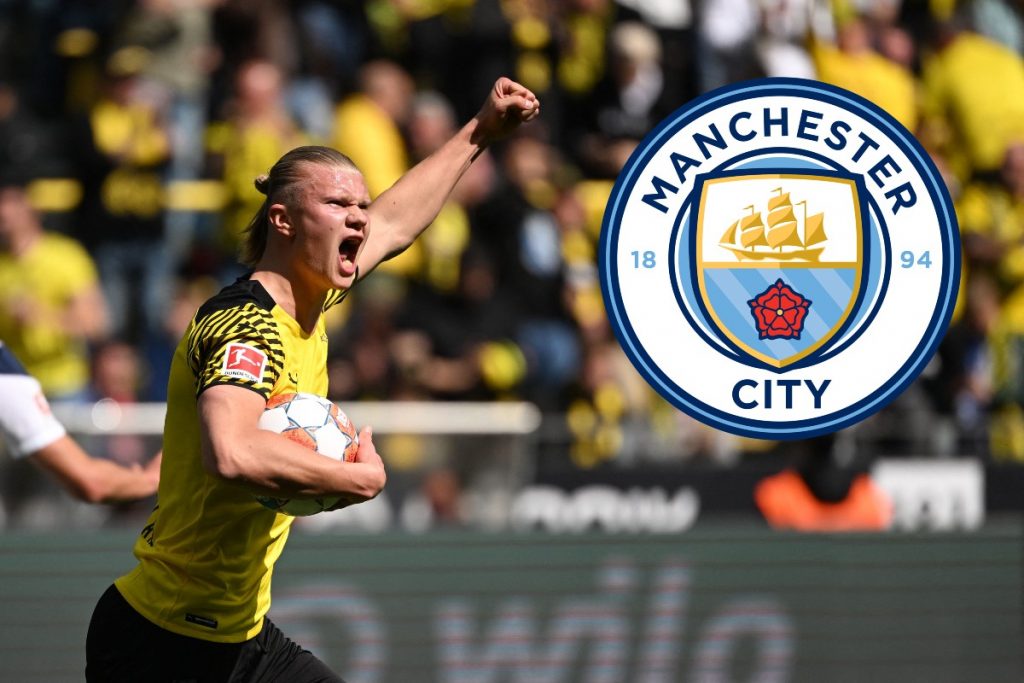 Borussia Dortmund star Erling Haaland will join Manchester City this summer as both parts reached an agreement over the move of the Norwegian goal machine, as per multiple reports.

The news were spreading over internet since Monday morning before it was confirmed by Transfers guru Fabrizio Romano in the afternoon.

The 21-year old underwent his medical successfully in Belgium with Man City doctors today and the official announcement is expected this week as wanted by the player.

Haaland is already back to Dortmund as Manchester City officials are expected to pay around €60M to the Bundesliga outfit.

Erling Haaland will sign a six-year deal that will see him wearing the Sky Blue until June 2027.

Furthermore, his salary will not go beyond that of Kevin de Bruyne who has a £375,000 week salary.

In addition, Erling Haaland scored 28 goals, provided 8 assists in 29 appearances across all competitions this season with BVB in what must be his last season in Germany.