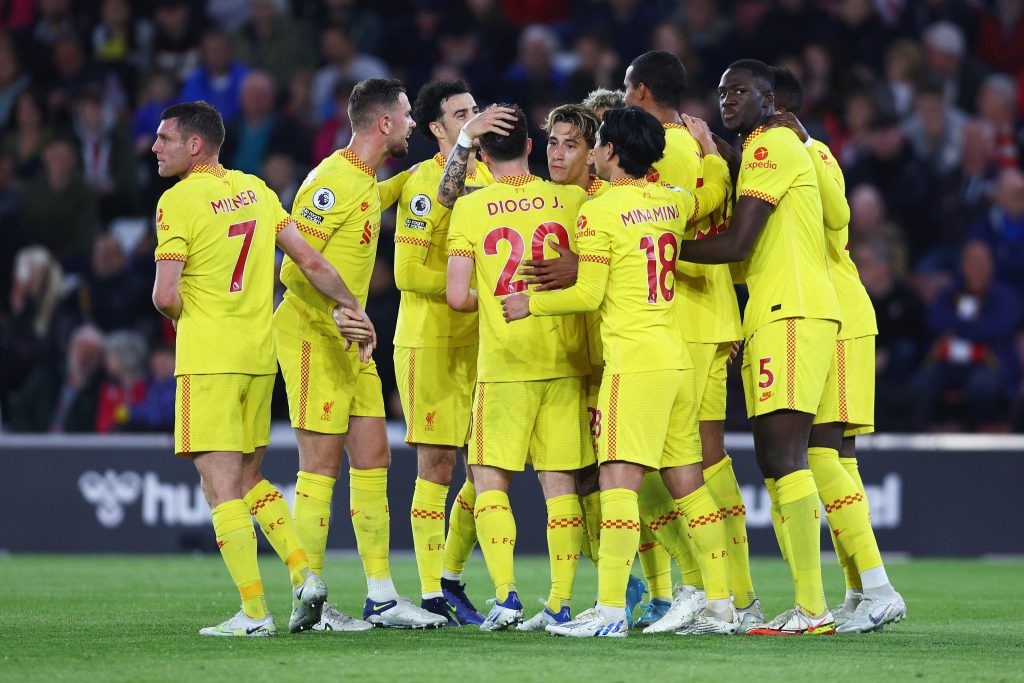 Liverpool ensured that the Premier League title race will be decided on the last day after coming from behind to defeat Southampton 2-1 on Tuesday night.

Liverpool, who made nine changes from the team that won the FA Cup final on Saturday, fell behind to a remarkable Nathan Redmond goal at St. Mary’s, knowing that a loss would see Manchester City declared 2021/22 champions.

However, they rallied with goals from Takumi Minamino and Joel Matip to set up a thrilling season finale.

The title race is out of Liverpool’s hands, with City leading by one point heading into their last home encounter against Steven Gerrard’s Aston Villa.

City will win the Premier League for the sixth time if they match Liverpool’s result against Wolverhampton Wanderers at Anfield.

Liverpool will win the title for the second time in three years if City draws or loses and Liverpool wins.

If City loses and Liverpool draws, and both teams finish with the same number of points, the title will only return to Anfield if the goal difference swings dramatically.

The Premier League’s attention now shifts to Thursday and the struggle at the other end of the table, where Everton knows that a win against Crystal Palace at home will ensure their Premier League status next season.

Burnley travel to Aston Villa aiming for at least a point to climb out of the relegation zone and above Leeds United.