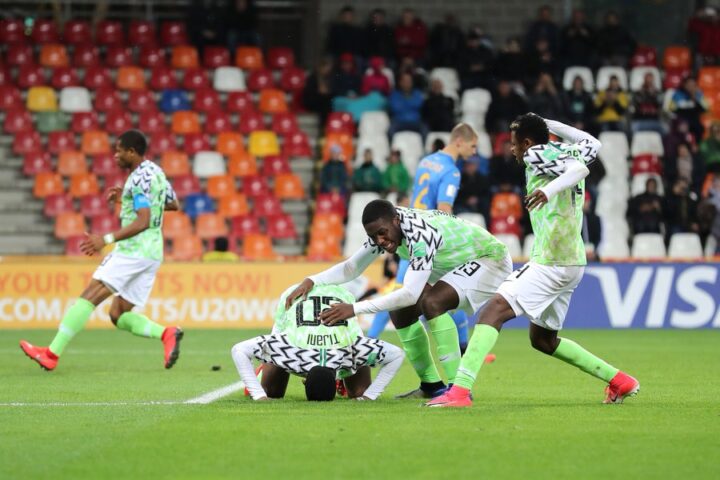 Nigeria’s Flying Eagles have qualified for the 2023 U-20 Africa Cup of Nations, which will be held in Egypt.

The Flying defeated Côte d’Ivoire 2-1 after extra time in the second semi-final of the WAFU Zone B tournament in Niger Republic on Tuesday.

In the first half, Daniel Daga gave the Flying Eagles the lead, but the Ivorians equalised on the stroke of halftime.

The game went into extra time after both teams failed to produce a winner after 90 minutes, with Ibrahim Yahaya scoring from the penalty spot to give the Flying Eagles the victory.

On Friday, the Ladan Bosso-led team will face Benin Republic in the regional competition final.

Benin Republic defeated Burkina Faso 2-1 on Tuesday to get to the final and the U-20 AFCON next year.

Both the Flying Eagles and the Benin Republic have qualified for the U-20 AFCON in Egypt next year.