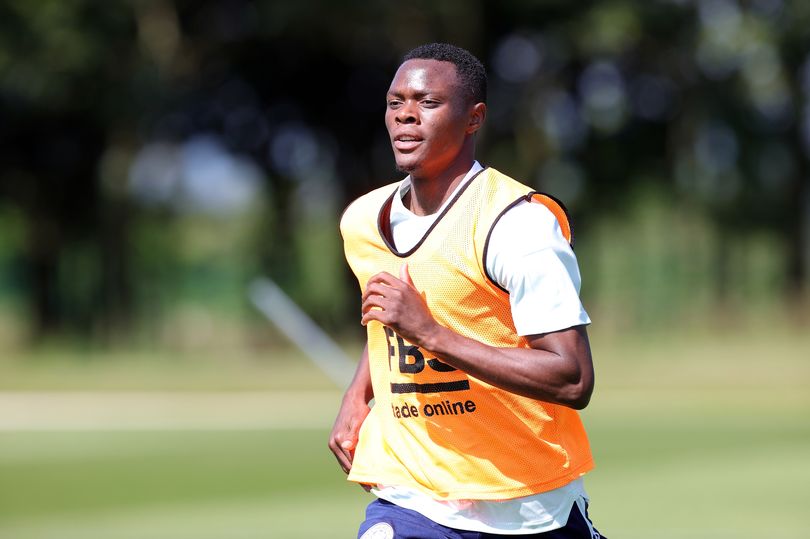 Zambia coach Aljosa Asanovic has released a 25-member squad ahead of the trip to Ivory Coast for a dance with the Elephants on June 3 followed by a tie against Comoros four later in Lusaka.

Other notable names in the travelling party are Rangers striker Fashion Sakala and Evans Kangwa from Russian side Arsenal Tula.

However, veteran goalkeeper Kennedy Mweene is not available due to club commitments with DStv Premiership champions Mamelodi Sundowns in South Africa.

However, Sekhukhune keeper Nsabata and Chibwe have made the cut for the squad as part of South Africa-based legion comprising Roderick Kabwe (Sekhukhune) and SuperSport United’s Gamphani Lungu.

Asanovic has since released the final 25-member squad with South Africa’s AmaZulu forward Augustine Mulenga ruled out alongside Simba SC’s Clatous Chama due to injuries.

“We will be ready. All we need is just to focus and play at a higher level,” Asanovic told Football Association of Zambia website.