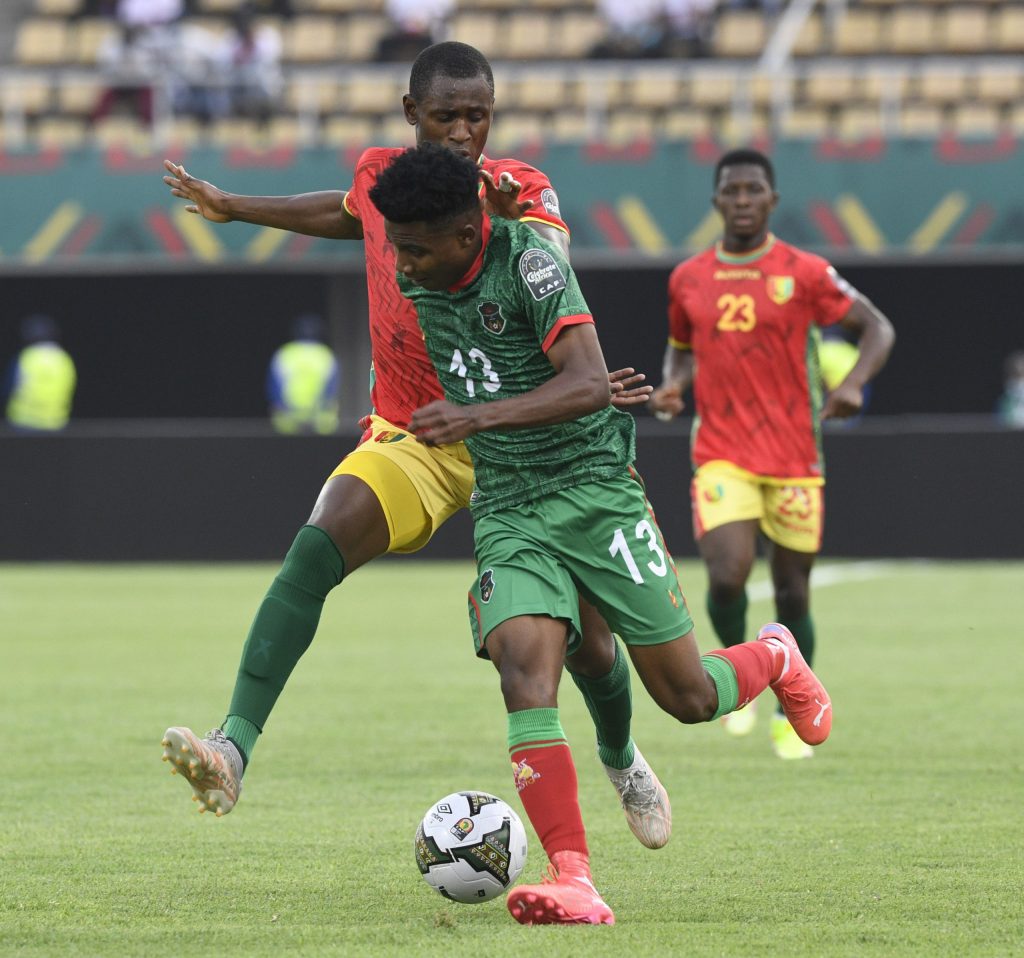 The Flames welcome Ethiopia then travel to Guinea next month for the Group D qualifying matches.

Mzava and Mbulu helped the Flames to qualify for the last edition of AFCON in Cameroon with the Baroka FC frontman’s goal in the 1-0 win over Uganda booking the final ticket.

However, he has rarely scored for Baroka who have since been relegated to the second tier of South Africa football.

Malawi are preparing to host Ethiopia at Bingu National Stadium in Lilongwe on 5 June before travelling to Guinea four days later for the second match of the group which comprises Egypt.

Speaking to FAM website, Marinica said: “As you can see, we have Mzava who is absent as he has not recovered from his injury. Mbulu, I deemed that he is not in form. Gabadinho Mhango is lacking game-time but he did not play many matches either before Afcon but he did well so I believe he will be able to replicate his form in Afcon.”