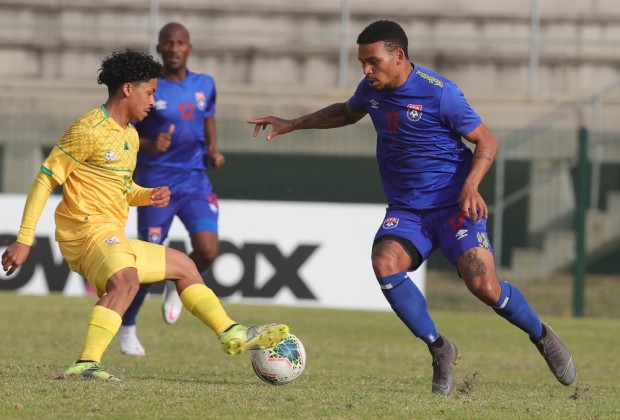 Eswatini scored twice from three shots on target as they came from behind twice to force a two-all draw with hosts Togo at Stade de Kegue on Friday evening.

The minnows from Southern Africa have since gone top of Group B of the 2023 Africa Cup of Nations (AFCON) qualifier with one point, at par with second-placed Togo.

Burkina Faso are third and Cape Verde bottom before their meeting which could change the log table.

Placca Fessou had Togo flying barely 20 minutes into the game, his fierce freekick slipping through the grasp of Eswatini goalkeeper Sandanezwe.

Togo had the chances to kill off the game, their 20 attempts including 10 on target compared to nine shots and only three on target for the visitors spoke volumes of the hosts dominance and with it, wastefulness.

The hosts led 1-0 at break and when play resumed, they continued missing clear-cut chances, including hitting the side-netting through Kodjo Doh.

Eswatini’s Sibelo Ndzinisa finally punished the hosts when he rose to meet a cross from the right and guide the ball into the net in the 85th minute to make it 1-1.

The visitors’ celebration lasted barely two minutes as Doh restored the lead when he leapt to glance the ball into the net from a corner-kick.

The never-say die attitude of Eswatini came to the fore as Siboniso Ngwenya found space from the edge of the area before bending his effort to the far corner of the net in added time.

With just 41 percent of ball possession, Eswatini were able to get a very valuable point.