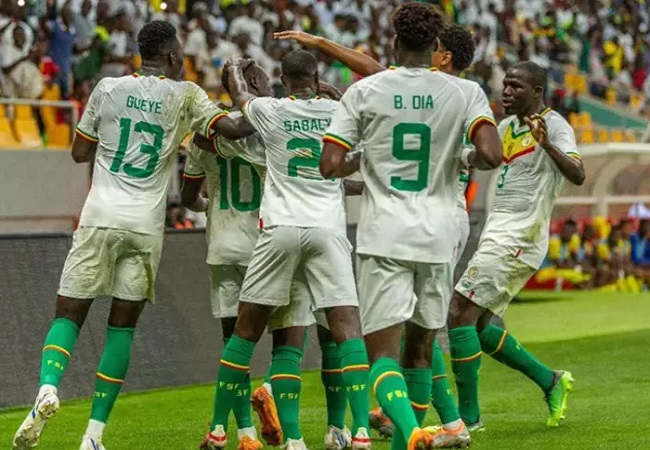 Amavubi defender Ange Mutsinzi fouled Saliou Ciss in the penalty area which resulted into a spot kick that was converted by Mane.

Mane who also scored the winning penalty in the Nations Cup final is enjoyable a memorable spell after netting a hat-trick in Saturday’s win over Benin to become the Teranga Lions’ record goalscorer.

Despite playing in Dakar in what was actually a nominal home tie for Rwanda, the Nations Cup winners – Chelsea goalkeeper Edouard Mendy, Napoli’s Kalidou Koulibaly and PSG’s Idrissa Gana Gueye among them – struggled for form.

The Teranga Lions are five points clear in Group L after just two games. But Benin and Mozambique who have played just once meet on Wednesday.