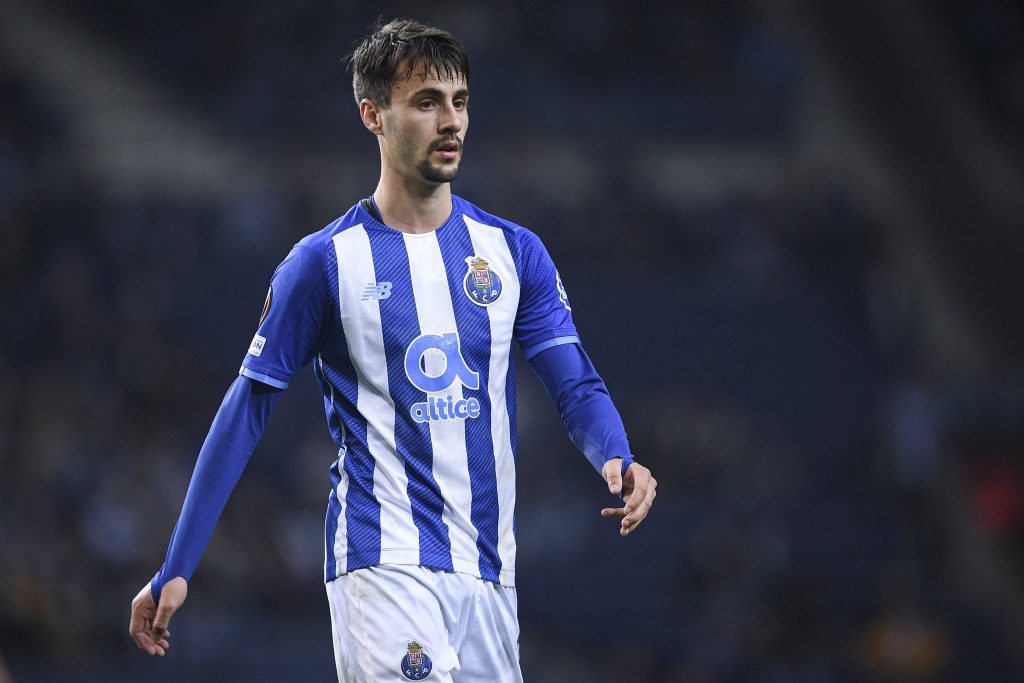 Although the 22-year-old has not yet earned a senior cap for Portugal, at the 2017 European Under-21 Championship, he was named tournament player of the year.

The conversation has advanced sufficiently for Vieira to be scheduled for a checkup.

Fabrizio Romano confirmed that Porto are willing to accept the bid once final details are completed.

Arsenal final proposal submitted for Fábio Vieira: €35m guaranteed plus add ons. They will not activate the release clause for €50m but decided to negotiate with Porto. ⭐️🇵🇹 #AFC

Porto are prepared to accept, once final details on the payment terms will be discussed.

More than any other player in the Primeira Liga this year, Vieira contributed 14 assists. He has also earned 21 caps for Portugal’s Under-21 team.