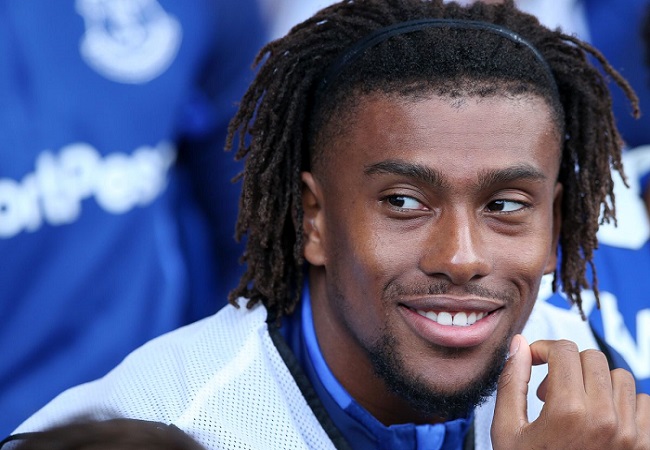 The Everton midfielder was instrumental in the Toffees’ successful battle against relegation in the Premier League. And he further excelled himself in the Super Eagles 2023 AFCON qualifiers.

Iwobi was a good presence for the Super Eagles as the Nigerians earned six points from their first two games under Jose Peseiro. And this joy is seen strewn on the former Arsenal man’s face as he unwinds ahead of the new season.

In one post, the Super Eagles midfielder talked about making baked beans when life gives you lemons. In another post, he goes on a hip-hop spree and expresses  consonance and eye-catching rhymes. “Droppin’ Leaves, Drippin’ Honeys On Butterflies.” Stormzy must be proud.

“Express and Be Free, Live Life.” Iwobi said in another tweet before alluding to the beauty of overseas breeze in another post.

In his latest, the Nigerian international resonates Burna Boy’s instruction as he tweeted, “Tell Me What You See When You Look At Me.” You can see Alex Iwobi, the footballer, the upcoming rapper and the man who knows how to enjoy his life.