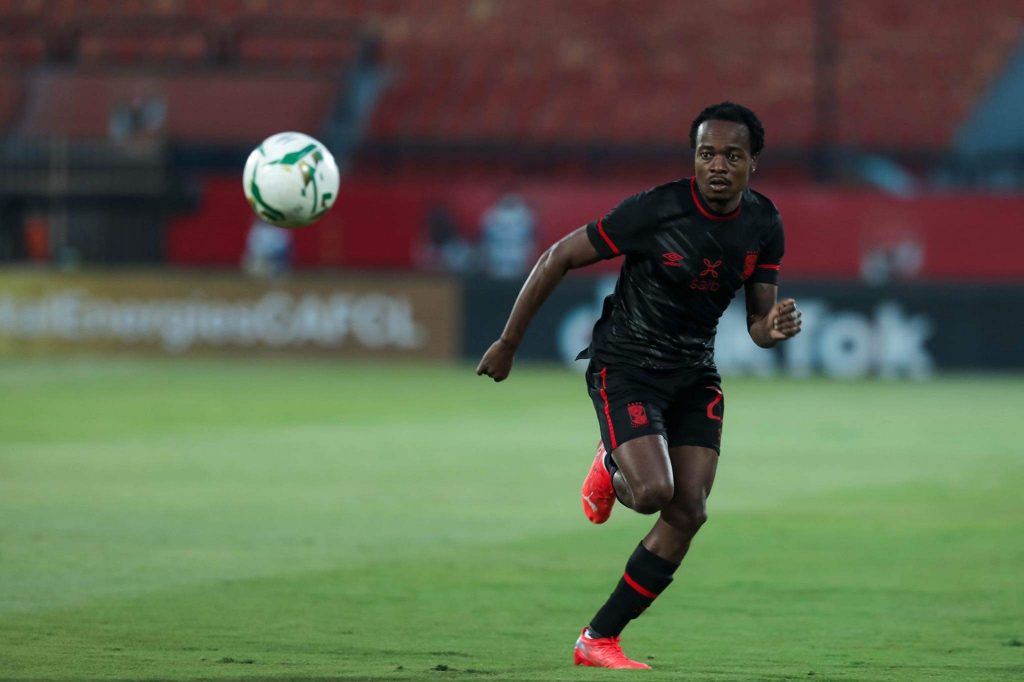 Al Ahly have announced that South African striker Percy Tau will be ruled out for a month.

Team doctor Ahmed Abu Abla said Tau suffered an injury and an examination revealed that the injury was serious.

“Abu Abla, the team’s doctor, announced that the x-ray which Percy Tau underwent revealed that the player suffers from an injury in his quadriceps and is expected to be out for a month.

“Tau picked up an injury on Friday during the team’s training preparations for Sunday’s game against Pyramids F.C. in the quarter-finals of the Egyptian Cup,” Al Ahly website reports.

Al Ahly qualified for the semi-finals of the 2020-2021 Egyptian Cup on Sunday after defeating Pyramids 2-1 in the quarter-finals.

The Reds will start their preparations for the upcoming league game against Smouha SC Monday.

Al Ahly will face Smouha in the Egyptian Premier League on Wednesday in Alexandria.