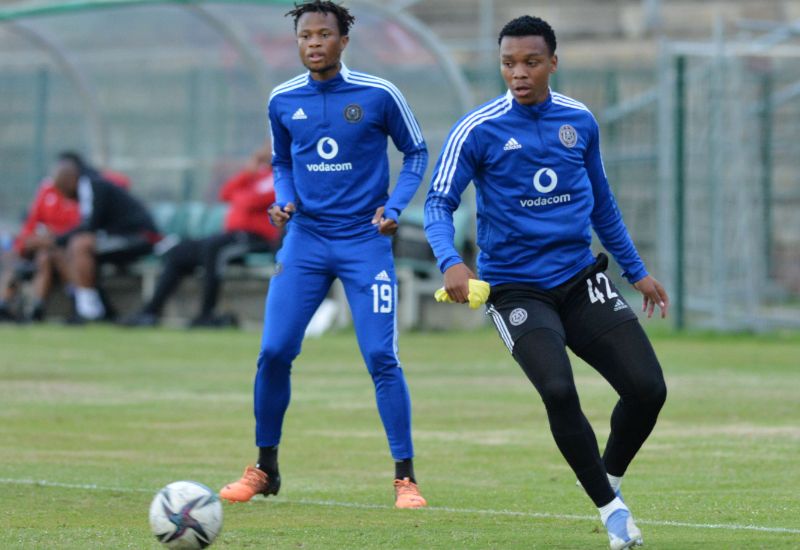 South Africa’s Orlando Pirates are not done on the South Africa football market.

“Orlando Pirates Football Club can confirm that it has reached an agreement with Richards Bay for the services of Nkanyiso Zungu on a season-long loan for the upcoming 2022/23 season,” the club said in a statement.

Pirates say Mtambo moved to Sekhukhune United after agreeing terms with the club.

Mntambo joined the Club in 2018 having had spells at Jomo Cosmos and Chippa United.

Pirates have since appointed new Spanish coach José Riveiro to embark on rebuilding.