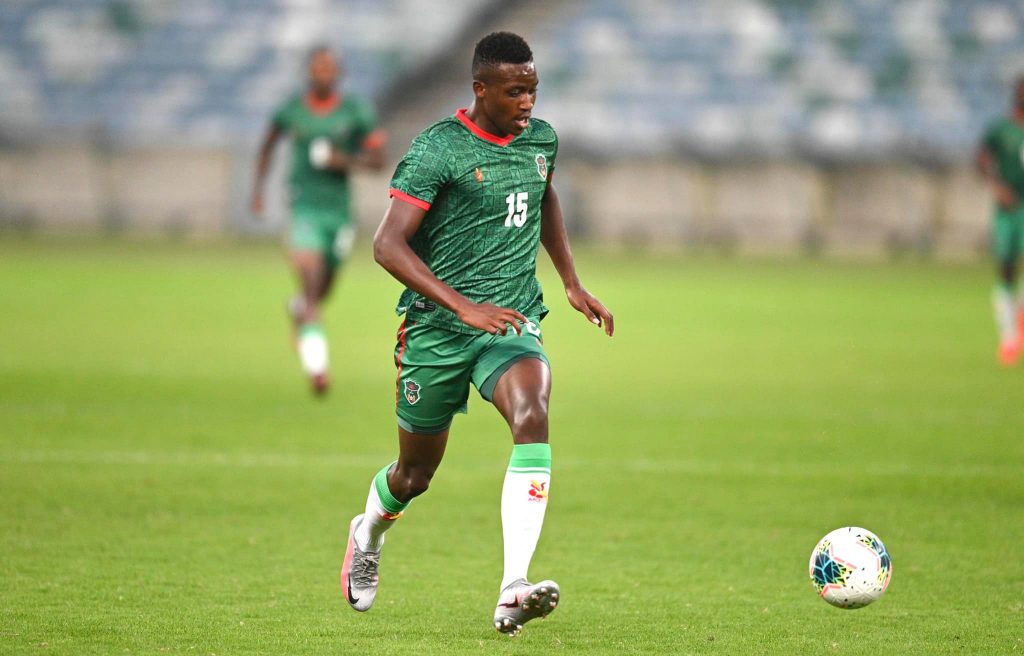 Malawi bowed out of the Hollywoodbets Cosafa Cup on a high after beating Mauritius 2-0 in South Africa on Saturday.

Both teams went into the match at King Zwelithini Stadium in Durban knowing they had missed the quarterfinal ticket.

In this game of mere, pride it was Malawi who made amends for their previous 2-1 loss to Lesotho and 1-1 draw with Eswatini.

Right back Stanley Sanudi scored the opener in the 52nd minute before winger Mucium Mhone added the second goal with two minutes to full time.

The Flames finished on four points in Group B whose leaders Eswatini beat Lesotho 2-0 also on Saturday to take their tally to seven points.

Eswatini are through to the quarterfinal and date guest participants Senegal.