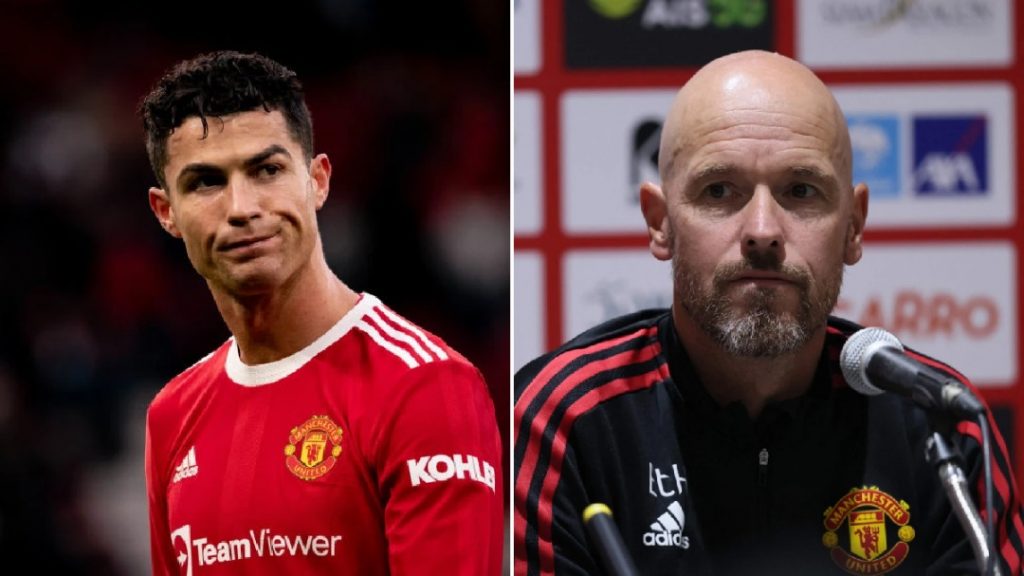 Manchester United head coach Erik ten Hag said Cristiano Ronaldo will stay at Old Trafford next season as the Portuguese star is not for sale.

The 37-year old has been heavily linked with a move away from Man United this summer after he asked the club’s hierarchy to let him go should a good offer comes on their table.

So far, Bayern Munich, Naples and Chelsea have been listed as the favourites to acquire Ronaldo’s services.

New Chelsea owner Todd Boehly even had a meeting with his agent Jorge Mendes over his possible move to London.

However, Cristiano Ronaldo is yet to find himself a new club and did not show up for Man United’s preseason camp for “personal and family reasons”.

Speaking to the media ahead of Red Devils’ friendly against Liverpool, Ten Hag insisted that Ronaldo is not for sale.

“He is not with us due to personal issues. We are planning with Cristiano Ronaldo for this season. That is it,” said Ten Hag.

“I am looking forward to working with him. Cristiano is not for sale. He is in our plans. We want success together.”

If nothing changes until the end of the summer transfer window, then Ronaldo will wear Man United outfit for another season, probably his last with the club.