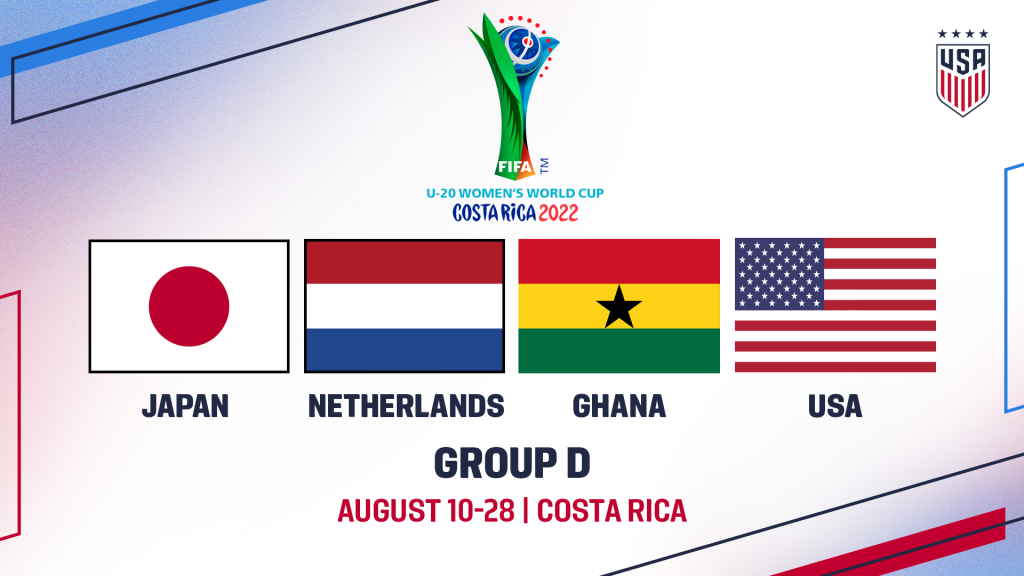 FIFA has announced the opening of the window for selling tickets for the Under-20 Women’s World Cup in Costa Rica scheduled to run from August 10 to 28 2022.

The world football governing body has released a statement announcing the ticket sales.

“With less than a month to go until the FIFA U-20 Women’s World Cup Costa Rica 2022™️ kicks off, fans can now purchase their tickets for any of the 32 games in this great festival of women’s football,” a statement from Fifa reads.

“Tickets are available on a first-come, first-served basis at FIFA.com/tickets, with prices ranging from USD 5 to USD 10. Visa, the Official Payment Services Partner of FIFA, is the preferred payment method for fan ticket purchases for the FIFA U-20 Women’s World Cup 2022™.

“Tickets were purchased in 27 countries during the Visa Presale and fans in Costa Rica and around the world now have another chance to secure their seats and watch the future stars of women’s football next month.”

African teams will grace the tournament with Ghana in Group D comprising America, the Netherlands and Japan.

Nigeria are in Group C alongside North Korea, France and Canada.