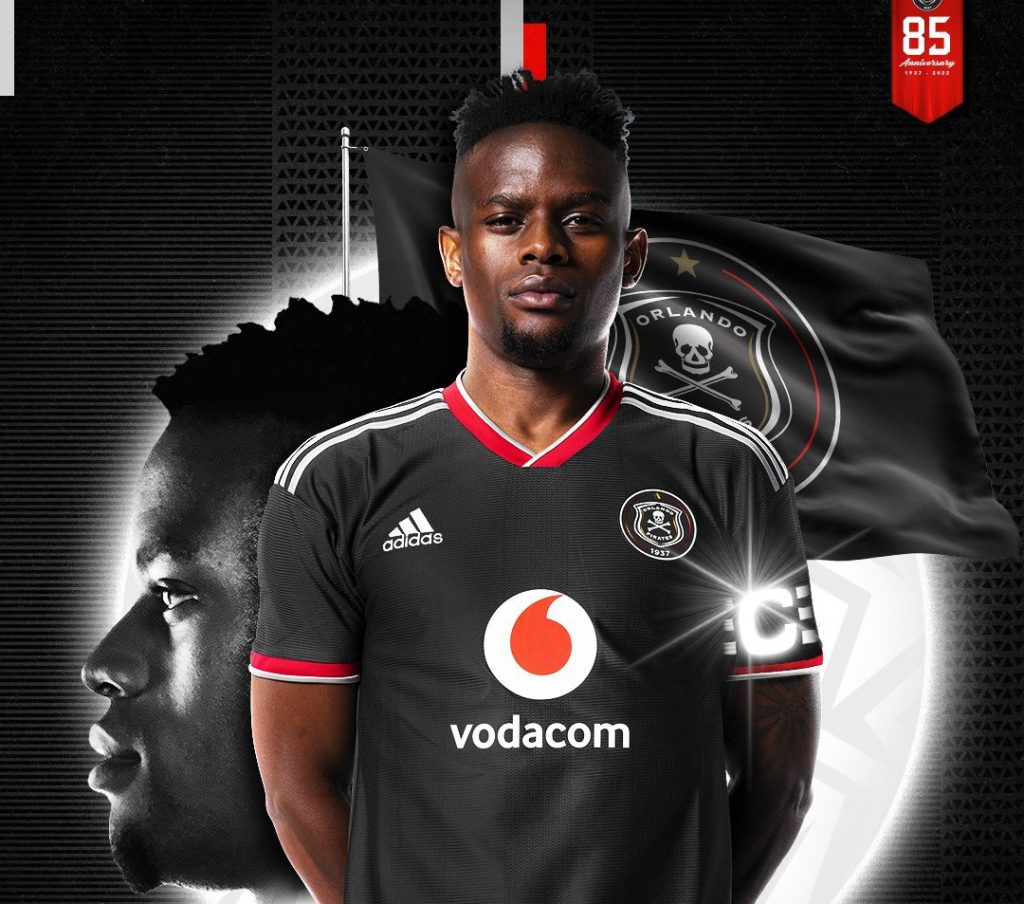 Following the unexpected departure of longtime defender Happy Jele from the team, Orlando Pirates have named a new captain.

Innocent Maela will take over as the team’s captain as the Buccaneers complete their preparations for the start of the 2022–23 season next week.

The Soweto giants announced the choice of the Bafana Bafana defender and goalkeeper Richard Ofori as vice-captain on the club’s official website.

“Orlando Pirates Football Club can confirm the appointment of a new captain and vice-captain ahead of the start of the 2022/23 season.

“Long serving defender Innocent Maela will take up the captaincy role following the departure of Happy Jele, with goalkeeper Richard Ofori taking up the role of vice-captain,” Pirates confirmed.

“A captain is a leader of men, a player who embodies the core values of the club.

“He inspires those around him and leads in an exemplary manner – on and off the field. Maela not only personifies these values, but he lives them.

“Throughout his football journey which spans over a ten-year period, the 29-year-old has been consistent; and never allowing a situation (good or bad) change his approach,” reads the club’s statement.

Inno, as he is affectionately known, started out as a youngster in the clubs’ academy ranks in 2012.

From there, he embarked on a five-year journey away from the club where he would later cut his teeth, first at Witbank Spurs and then Thanda Royal Zulu.

The left back guided the KZN team to promotion to the Premiership in 2017 while serving as captain.

Maela returned to the team the following season and has since established himself as a regular member of the squad, according to Bucs.