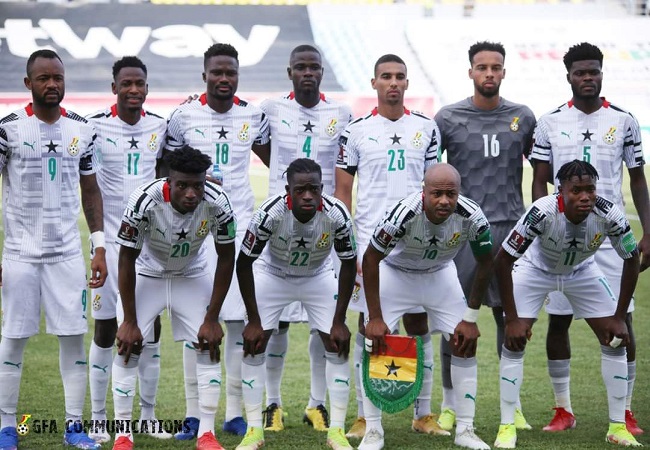 Bishop Kwabena Asiamah, popularly known as Prophet Ajagurajah says that the name of the Ghana national team, Black Stars, should be changed. The founder of the Ajagurajah Movement outlined the importance of names and their implications in an interview to a local radio station.

According to the controversial prophet, no star gives off dark light. He therefore believes the name of Ghana national football team should be changed.

The Ghana national football team which is named the Black stars was founded in 1950.

According to reports, the name of the national team came about when Ghana’s first President, Dr. Kwame Nkrumah visited his friend in Peki in the Volta Region. And he was inspired to name the senior national football team after a football team in the town.

However, the national team has come under a lot of backlash for their poor performance in the just-ended AFCON (African Cup of Nations).

Prophet Ajagurajah believes the name of the team could be affecting their performance, hence the suggestion.