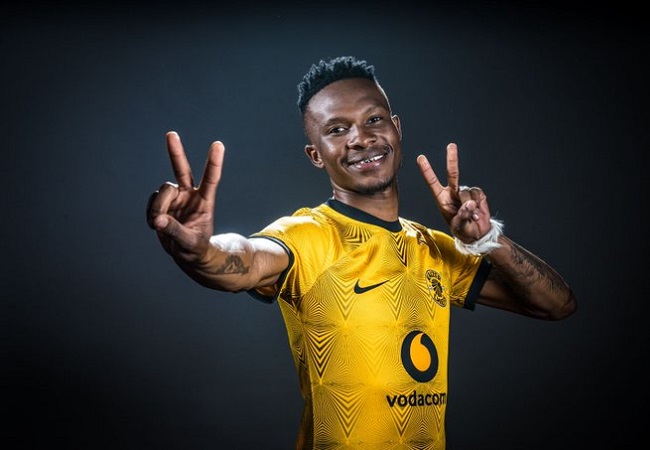 Kaizer Chiefs have announced the departure of defender Sibusiso Mabiliso from the club on mutual agreement.

“Kaizer Chiefs and defender Sbusiso Mabiliso have parted ways after his contract was terminated by mutual consent. We thank Sbu for his contribution and wish him well for the future.” Chiefs said in a statement.

Mabiliso joined Chiefs at the beginning of 2021/2022 season after a good run with AmaZulu under Benni McCarthy and was tipped to become a regular at Naturena. But after making just six appearances in his first season and only starting one game, his departure comes as little surprise.

Competition for a place in the left-back position at Amakhosi got even stiffer this season with the recent signing of Mozambican left-back Edmilson Dove. This is in addition to an already stated left-back position that includes Reeve Frosler, Happy Mashiane and Sifiso Hlanti.

Mabiliso has also appeared for the South African U23 National team as well as Bafana Bafana.