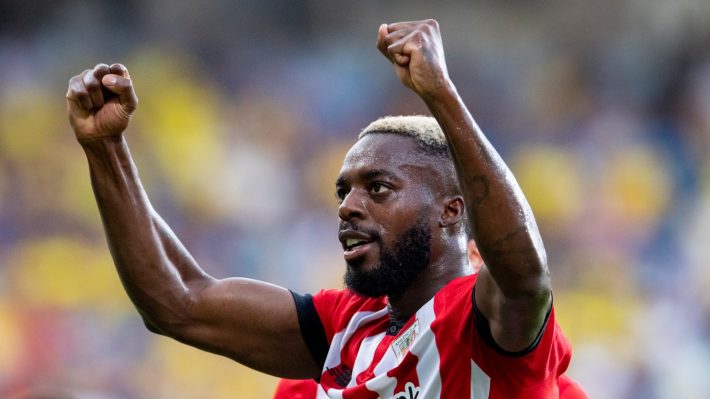 Athletic Bilbao forward Inaki Williams and two new players are all included in Ghana Black Stars squad for this month’s friendlies as they prepare for 2022 World Cup in Qatar.

Williams decided to switch allegiance to Ghana after the end of 2021/22 La Liga season when he visited Ghana where he spent few days of his holidays.

He has been further confirmed as Black Stars by Ghana Football Association following conclusive talks with the authorities.

Same with Tariq Lamptey who also came back to his origins after last season in Premier League.

Even though he was not spotted in the West African nation after his first season with Southampton, Mohammed Salisu also agreed to play for the Black Stars.

Ghana will play two friendly game this month the first of which will come on September 23 against Neymar’s Brazil in France and the second one against Nicaragua four days later in Spain.