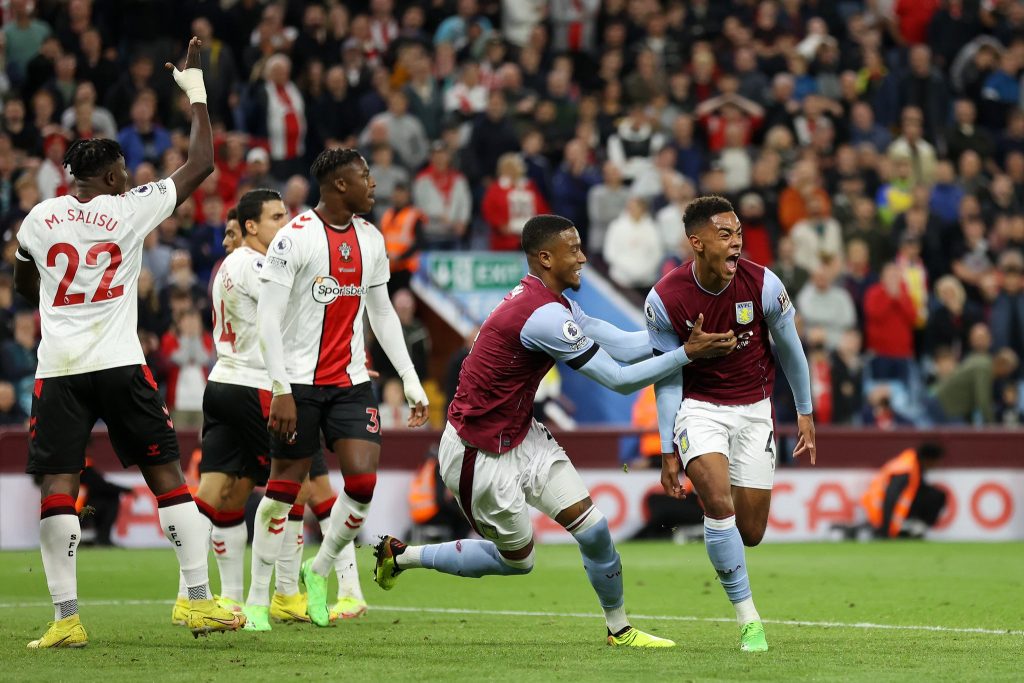 Aston Villa defeated Southampton in a physical match at Villa Park to earn just their second Premier League victory of the year.

Despite an uneven start to the season, Steven Gerrard’s team was able to build on the hard-fought draw against Manchester City with a well-earned triumph.

In a game that was woefully lacking in quality, Villa made nearly all of the running. Four minutes before halftime, Jacob Ramsey opened the scoring after Southampton goalkeeper Gavin Bazunu deflected an Ollie Watkins header onto the bar.

Villa comfortably finished a significant victory, their first since the second league game of the season against Everton, thanks to Southampton’s overly cautious play and lack of threat throughout the entire game.

At the final whistle, Steven Gerrard, the manager of Aston Villa, turned to his backroom staff while clenching his fists. It was a sign of how desperately he and his group needed this victory.

To be completely honest, it was a terrible, lackluster game, but Gerrard won’t care because Villa is currently desperate for victories following a shaky start to the season that caused fan unrest and manager criticism.

When Villa earned a point against Premier League winners Manchester City in their most recent home game, they began to rebuild, making a victory here crucial for moving forward.

Ramsey’s scruffy goal to seal the victory was more indicative of the game’s poor performance as a whole.

Ramsey’s scrappy winning goal was more than enough to defeat Southampton, who had barely given Villa goalkeeper Emiliano Martinez any cause for concern all evening. Tyrone Mings handled any sporadic aerial threat with ease.

Although it was not visually appealing, Villa completely deserved the victory, which will give Gerrard, his team, and the club a much more upbeat outlook going into the international break.