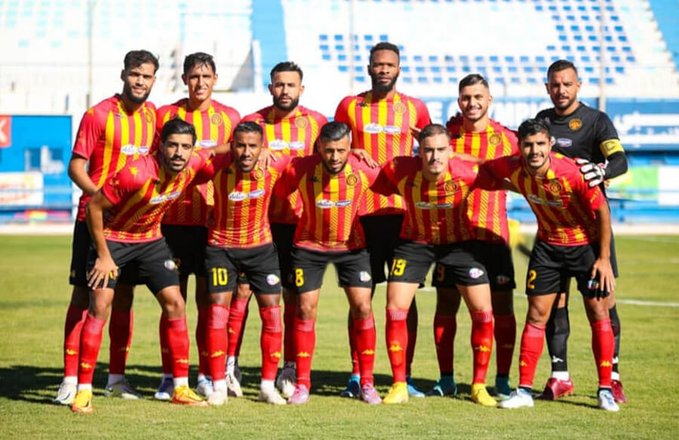 Former African champions Esperance have finalized plans to come in Nigeria on Thursday ahead of the CAF Champions League’s final qualifying stages.

The Ligue champions of Tunisia were given a bye in the first round, while Plateau United overcame Stande De Manji of Gabon.

Esperance and Club Africain played a friendly last weekend while the Tunisian league was off, and the game finished in a draw.

For the vital match against the runners-up of the Nigeria Professional Football League, they have been engaged in a confined camping exercise.

The latest information from the squad camp is that they will attend Thursday’s morning practice before leaving later in the day for Nigeria.

The MKO Abiola stadium in Abuja will host the game.