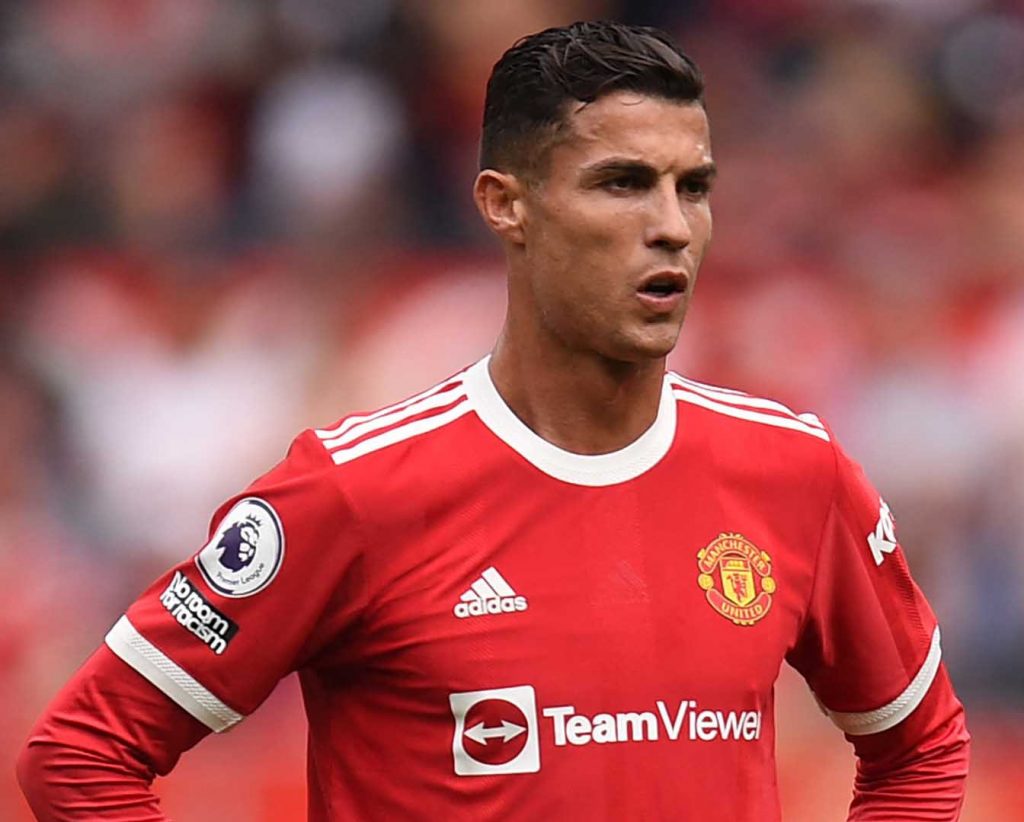 The choice was “best for both parties,” according to Rio Ferdinand, even though the club and player might have managed Cristiano Ronaldo’s exit from Manchester United more effectively.

The Portuguese international’s position at the club was precarious following an inflammatory interview he gave to TalkTV earlier this month in which he declared his disdain for manager Erik ten Hag.

United stated last Friday that “necessary steps” had been taken in response to the interview.

“Cristiano will always be a Manchester United legend”

The forward, who rejoined United in August 2021 after winning eight major trophies with them from 2003 to 2009, was informed on Tuesday that his departure would take effect immediately.

He told the BBC that Ronaldo had put the club in an “untenable situation”.

“Was it handled perfectly? I think, from both parties, no. But if you look at the end game, they’ve got to where he and the club, through the manager’s eyes, wanted to get to,” Ferdinand added.

Wayne Rooney, a former United attacker who was also criticized by Ronaldo in the interview, claimed that his departure was unavoidable.

“Once he had done the interview and how he had attacked the club, there was no option.

“It’s a shame because he’s been a fantastic servant for United,” Rooney, who played with Ronaldo at United between 2004-2009, told broadcaster Sports 18.

“I wish him the best wherever he goes.”