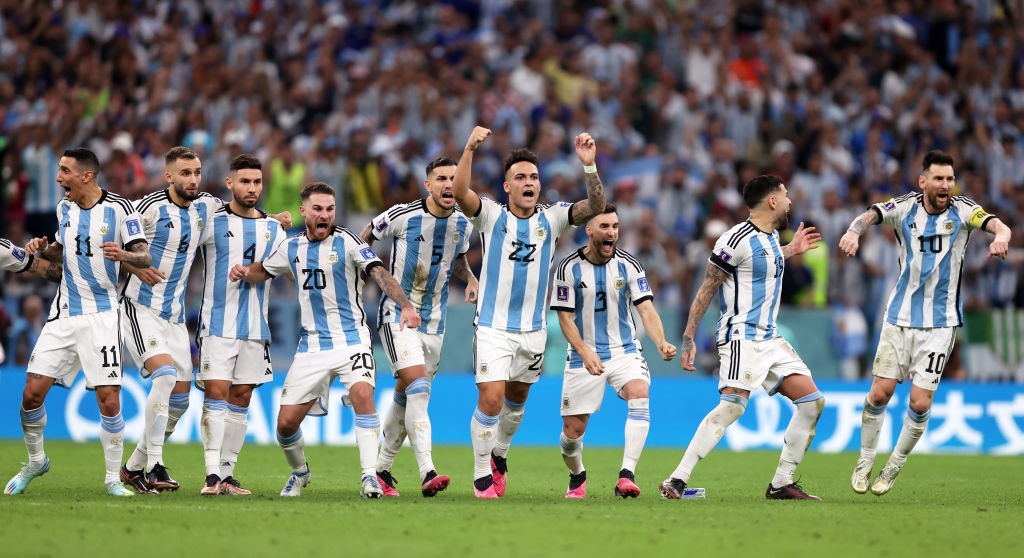 Argentina qualified for the semi-finals of the 2022 World Cup by winning against the Netherlands tonight on penalties (4-3) after a 2-2 draw at the end of the extra time.

Before scoring, Lionel Messi first assisted Nahuel Molina for the Albiceleste’s first goal in the 35th minute. An achievement that validated the time of the South Americans who were well above the Dutch and had the best chances.

Lionel Scaloni and his men returned to the locker room with this meager advantage. But they managed to double the score a quarter of an hour from the end of the match thanks to the inevitable Lionel Messi who converted the penalty obtained by Acuna, mowed down in the area by Denzel Dumfries (75th).

Argentina fell back a bit after that second goal and were surprised when Wout Weghorst reduced the score in the 83rd minute after a header that left no chance for Emiliano Martinez.

And after the end of additional time, the same Weghorst will equalize to snatch extra time from the Batavians. Nothing will happen in these 30 minutes even if Argentina still dominated this half hour of play.

And they will be rewarded in the penalty shootout with a huge Emiliano Martinez, author of two saves to allow the Albiceleste to win 4-3. Lionel Messi and his team-mates will take on Luka Modric’s Croatia, who struck Brazil earlier today, next Tuesday at 19:00 GMT.